By Courtney Allison • 1 year ago 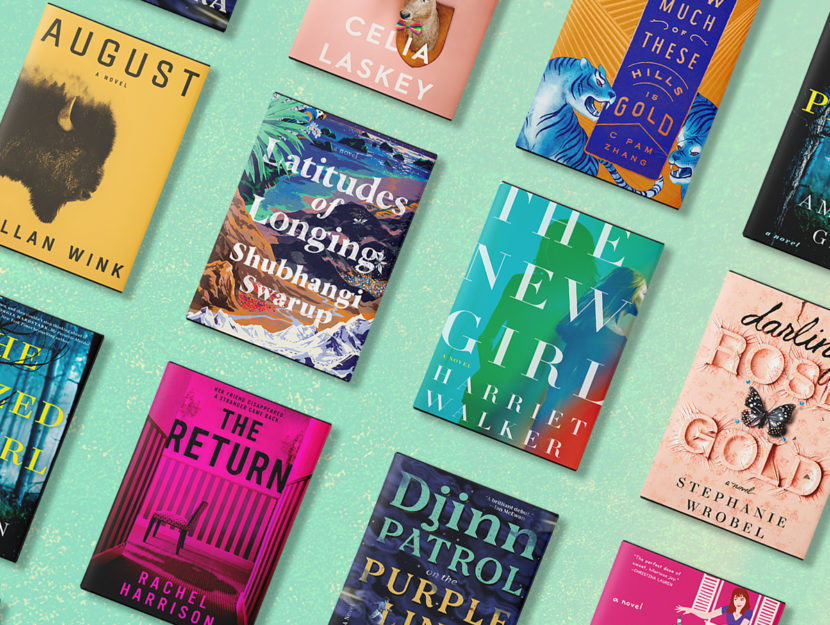 Secrets rock small communities, and acts of violence force lives to swerve. A young Nigerian woman is determined to get an education and find her voice, and immigrant siblings search for home as they struggle to survive during the American gold rush.

These are just some of the themes of ten dazzling 2020 debut novels that herald fresh, electric, and diverse new voices in fiction. In settings that transport readers from the American West, to India, Nigeria, and the east of England, these stories will at turns break your heart, make you laugh, frighten and inspire you. Each promises to enthrall, mesmerize, and expand your perspective. And if you’re looking for gifts for the readers in your life, check out our list of Best Literary Fiction Books to Give as Gifts.

COURTNEY ALLISON is a writer and editor who previously worked as a book publicist at Penguin Random House. She has a B.A. in English from Fordham University and enjoys reading, especially short stories, and pretending to herself that she runs and goes to yoga more often than she actually does. She also loves traveling, cooking and hanging with her adorable nephews. She lives in Brooklyn, NY.