Crush Your 2020 Reading Goals with Audiobooks

Recommendations for when the mind is willing but the eyeballs are weak (or just otherwise occupied).

By BECCA STUMPF • 1 year ago 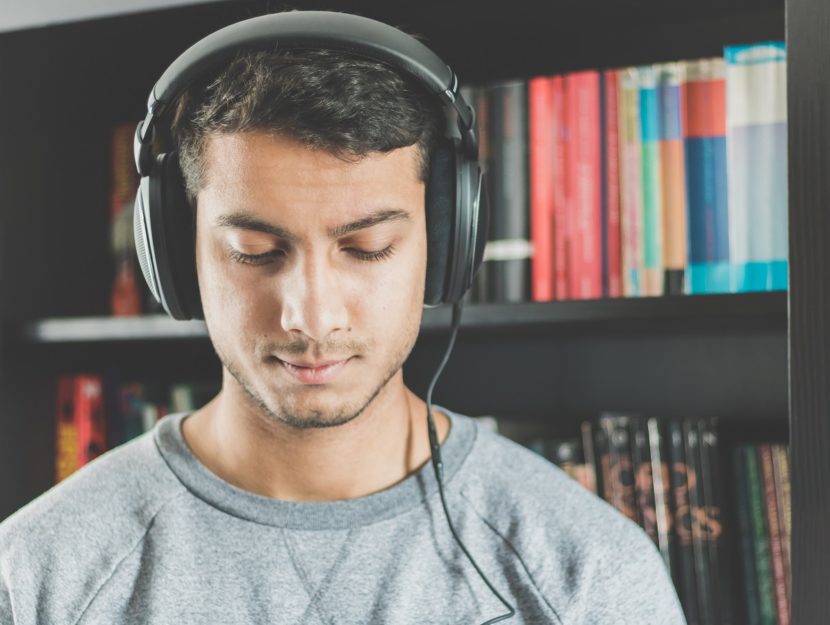 Since we’re all readers here, I assume it’s safe to admit that I have—on occasion—cast a frightened glance at my teetering to-be-read pile and whispered, “et tu, books?” Staying on top of a healthy reading habit can daunting, especially in times like this.

Enter this month’s good-for-geeks tip: listening to audiobooks, which pairs beautifully with almost all New Year’s resolutions. You can cook a new recipe while listening to Ethan Hawke read The Dharma Bums, run a mile with the new C.J. Tudor thriller playing in your ears, or catch up on your next book club pick when you’re lounging on the couch (it’s gotta be Long Bright River). Learn more about these and other upcoming must-listens that will leave you ahead of the curve—and craving more. 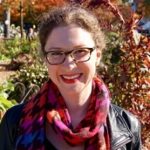 BECCA STUMPF is the Associate Manager of Creative Marketing for Penguin Random House Audio. She’s lived in NYC for a million years, is unfazed by pizza rats, and loves how audiobooks spark new synapses and inspire readers to dive further into stories. When she’s not in the office, Becca can be found adventuring with her dog, editing novels, coaching writers, and thinking about what to eat for dinner.