From popular fiction to cultural firebrands, there’s something for every reader in 2019. 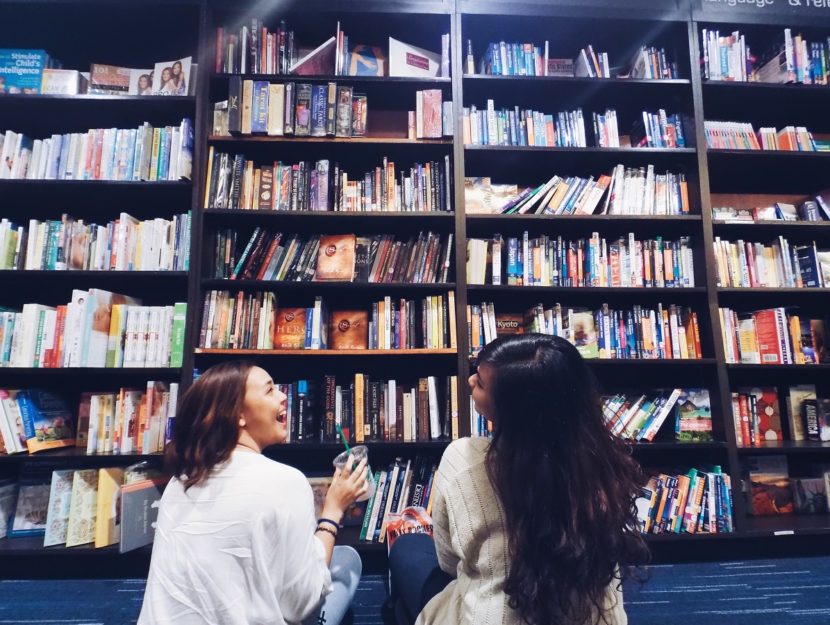 The start of a new year is an idyllic time to take stock of what’s fresh and exciting in the world—and the same goes for updating your To Be Read list. Whether you’re hungry for forthright memoirs by gender-fluid iconoclasts, rapt and inspiring political reads, literary story collections, or edge-of-your-seat thrillers, the next six months hold a wealth of bookish treasures to take up space on that recently Marie Kondo-ed shelf. From the wildly popular Sally Rooney to new works from Helen Oyeyemi and Marlon James, these expansive and fabulous new titles guarantee you’ll be reading straight through to the summer.