Books Set in the New Millennium

Fifteen authors capture a thorny turn of the century through stories of reinvention. 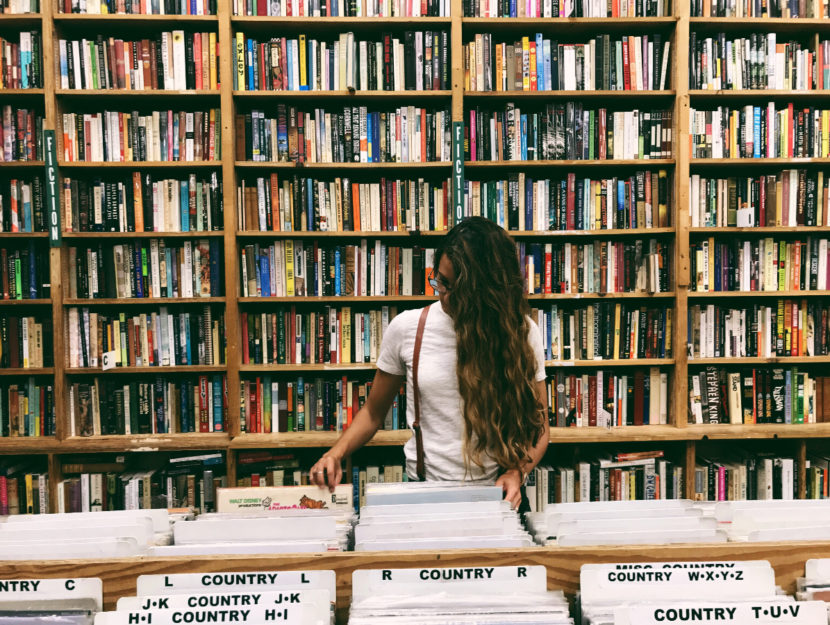 How incredible that books set within the past two decades already seem like time capsules of an era that bears little resemblance to the present. As demonstrated by many of the reads on this list, society was indelibly shaped by the September 11 attacks, Hurricane Katrina, and the economic recession. We can also see the changes in stories about celebrity before social media, the rise of online dating before swipe-right culture, career paths, and even ways of falling in love that didn’t exist 20 years ago. These books simultaneously mourn futures we expected to have at the start of the 21st century while revealing the new paths discovered or—in many cases—carved out of sheer willfulness. Reinvention, rebirth, and rebuilding are the themes of these books set in the first decade of the new millennium.