12 Books to Cure What Ails You

By RIF Editorial Team • 5 years ago 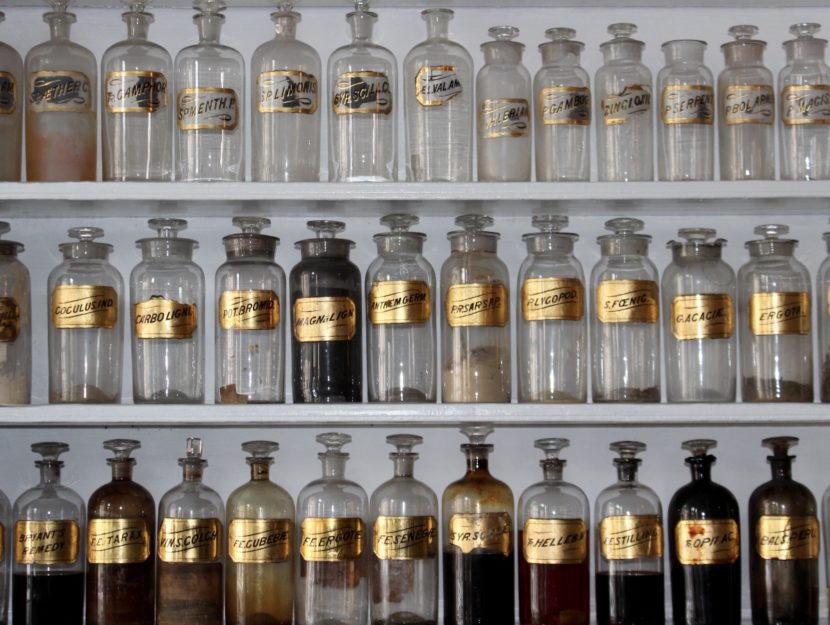 The Little Paris Bookshop’s Monsieur Jean Perdu calls himself a book apothecary; from a barge on the Seine, he prescribes the perfect novels and nonfiction for all of life’s ailments, mending broken hearts and souls, and proving the power of stories to shape people’s lives. Here are some of author Nina George’s favorite fast-acting medicines for minds and hearts affected by minor or moderate emotional turmoil. To be taken in easily digestible doses (between five and 50 pages) unless otherwise indicated and, if possible, with warm feet and/or with a cat on your lap. These books will have you feeling better instantly.