No one knows what this year will hold, but at least we know the books will be great. 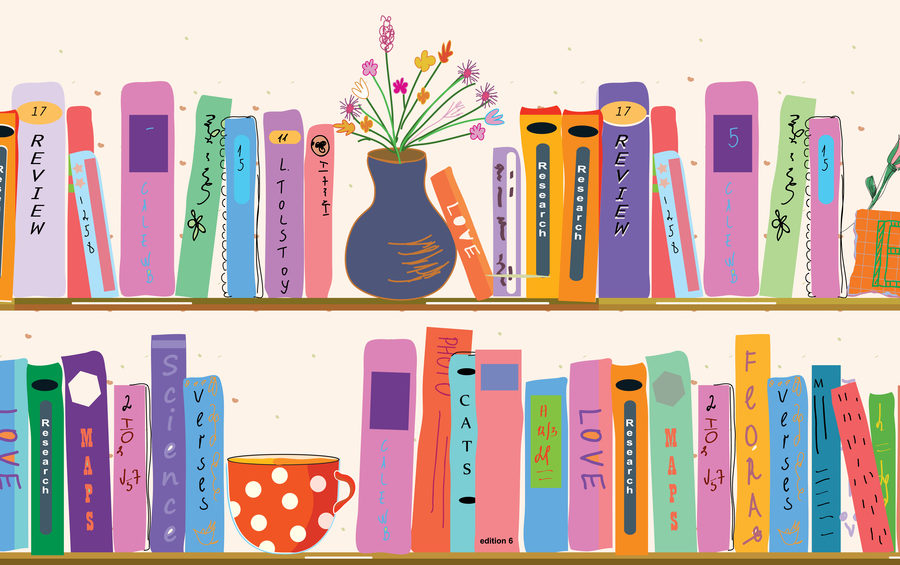 Our nation has a new president, and many of us may be feeling unsure about what the future holds. While I don’t have a crystal ball, I do know one thing: 2017 will be a great year for the written word. I know I already wrote about 7 books written by women that I’m looking forward to, but I couldn’t stop there. These 17 reads—publishing January–September of this year—will give us all something to look forward to. Arranged in publication date order, these stunning novels, memoirs and story collections are making me excited for the months ahead. Click on each cover to read more about them and then click to preorder them now—that way, your future self can enjoy them and thank you for your foresight.