Celebrate National Short Story Month with this roundup of stories unlike others you've read before.

By RIF Editorial Team • 5 years ago 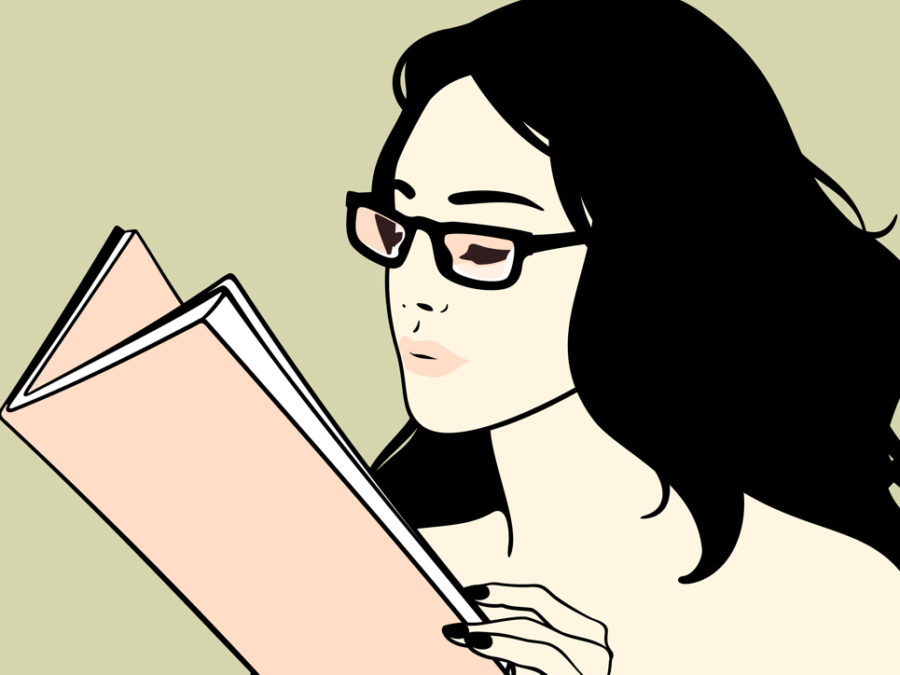 “A short story,” a character in an Ali Smith story observes, “is like a nymphomaniac because both like to sleep around—or get into lots of anthologies—but neither accepts money for the pleasure.” A funny quip, no doubt, but also one that sort of speaks for the status of short fiction today: the nymphomaniac’s incessant search for a partner with whom to sensually connect is not unlike writers’ persistent creation of story collections in an age when the only known demographic for such books are other story writers. As Smith observed, they aren’t even getting paid for them; they do it for a love that is not guaranteed to be reciprocated.

So, to celebrate National Short Story Month, we’ve rounded up innovative and unique story collections, the kinds that contain wonderful tales but also add up to a singular, cumulative experience. Instead of disparate narratives one after the other, these are stories as riffs, as meditations, as commentary, as thematic development, and collections as standalone works of art, which show that stories needn’t be isolated figures, like trees, but can become, in the right hands, forests and jungles—or better yet, they can be turned into houses, and it doesn’t matter that you can’t recognize the individual trees.