10 Posthumous Classics from the Greats

For all their brilliance, great authors cannot avoid the inevitability of their own deaths. 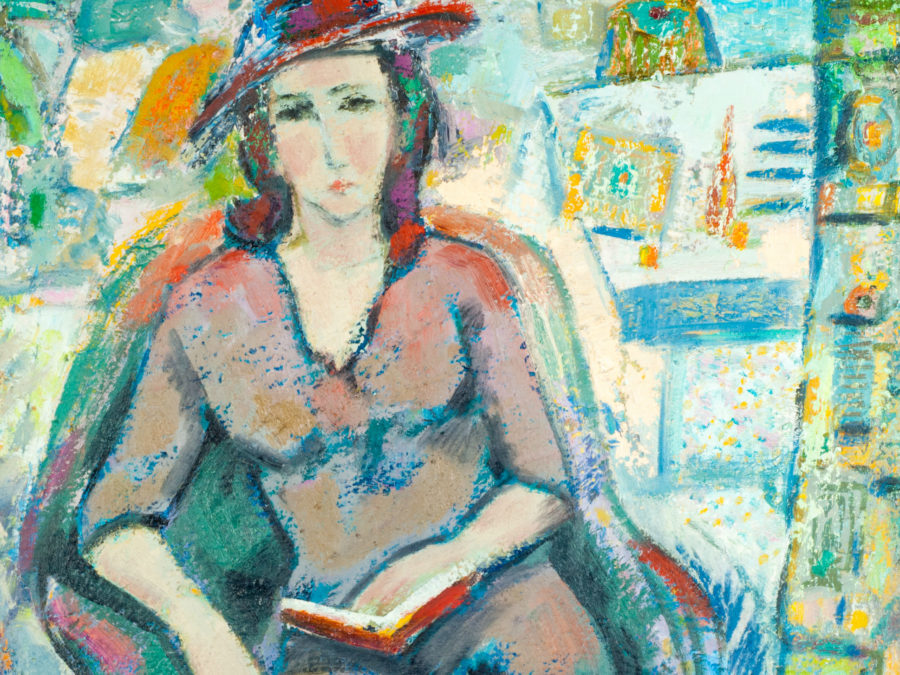 “Some men are born posthumously.” —Friedrich Nietzsche, The Antichrist

Classic works of literature can seem so historical, so chiseled in stone by antiquity or genius, that it’s easy to forget the frail human beings behind them. We forget—or overlook—that all writers from Shakespeare to Sophocles possess the same weaknesses and idiosyncrasies as the rest of us, because their artistry not only survived history but created it. So ancient tragedies like “Antigone” and “Oedipus the King” become foundational texts around which subsequent tragedies are designed, retroactively creating the impression that the originals, rather than copied templates, were always crystalized paragons.

But of course this is not the truth. Obviously these masterpieces deserve to be remembered—this isn’t a challenge to their merit—it’s that it’s difficult through the grand lens of history to accurately see the humanity of their creators. And nothing humanizes a person more than, to employ a ghost’s phrase, unfinished business, because for all their brilliance these titans could not avoid, nor predict, the inevitability of their own deaths.

So here is a collection of “classic” books that were published after the author perished—sometimes because they worried about hurting people they loved, other times because of sheer time, their work interrupted by mortality, and still other times because they wanted the book, the play, the poem, to die with them. No matter what the reason, the circumstances surrounding these books are all, in Nietzsche’s phrase, human, all too human.