5 Memoirs About Illness and Medicine 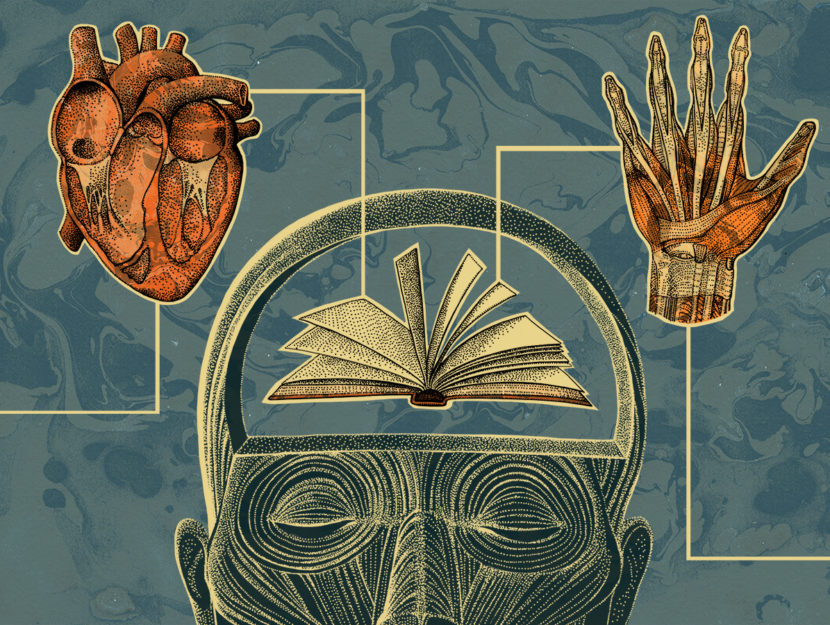 Memoirs detailing the author’s lived experience with an illness, the aftermath of an accident, or some other physical condition have long been compelling to audiences. Some books offer readers insights into how they might grapple with similar situations, from the management of chronic conditions to coming to terms with a terminal diagnosis. Others can be fascinating for the ways in which they explore life in a situation that readers are unlikely to ever experience. And still others offer an implicit contrast between the medical treatments of a bygone time and the more advanced methodology of the present day.

A number of authors have written powerful books regarding matters of illness, and many more will join them, including Esmé Weijun Wang (The Collected Schizophrenias) and Porochista Khakpour (Sick), to cite two highly anticipated examples. Here’s a look at five books exploring questions of medicine, treatment, and the body.