9 Fictional Libraries to Check Out

Ashley Hay, author of The Railwayman's Wife, shares books set in the most magical spaces.

By Ashley Hay • 5 years ago 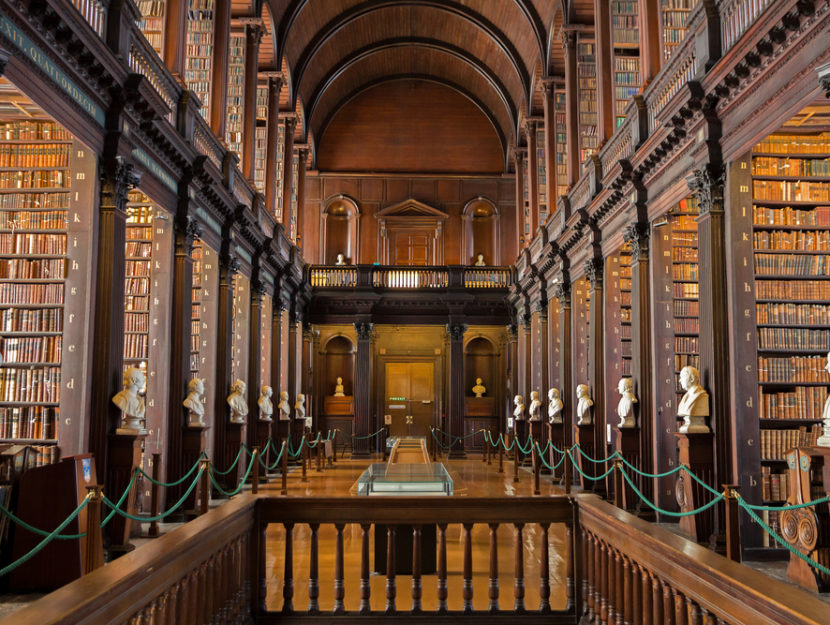 One of the questions I’ve been asked most regularly about The Railwayman’s Wife is why its main character, Ani, goes to work in a library. In truth, this is because the real story that inspired the novel dispatched its widow to such a job—but the poetry of incorporating that fact into the imaginings of the novel, of placing books and reading and the magical space that libraries offer up at the center of the narrative, was irresistible.

The following books, which all feature different kinds of libraries and book collections, speak to the things we celebrate in reading and researching—or just the job of being near books—as much as to all that has been feared or suspected of text-based activities. In many ways, it’s a list of books about reading for readers, those dedicated people who are always adding to the bulk of their own libraries, real and/or imaginary, through the different stories they encounter and make part of their lives. 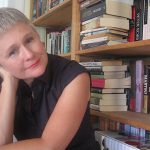 ASHLEY HAY is the internationally acclaimed author of four nonfiction books, including The Secret: The Strange Marriage of Annabella Milbanke and Lord Byron, and the novels The Body in the Clouds and The Railwayman’s Wife, which was honored with the Colin Roderick Award by the Foundation for Australian Literary Studies and longlisted for the Miles Franklin Literary Award, the most prestigious literary prize in Australia, among other numerous awards. Ashley Hay currently lives in Brisbane, Australia, and you can learn more about her work at: www.ashleyhay.com.au.