Eleanor author Jason Gurley shares some of his favorite books that play with the space-time continuum.

By Jason Gurley • 5 years ago 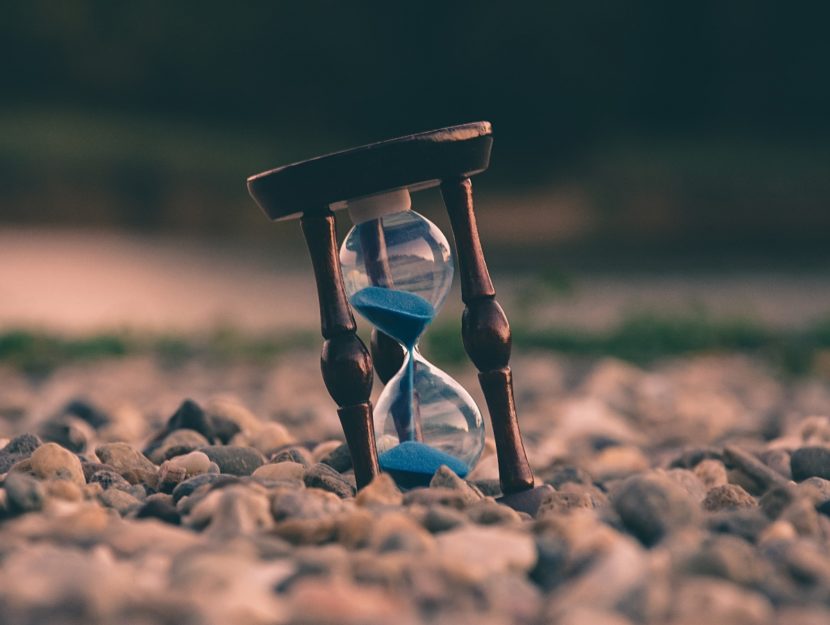 Each time I sit down to write a story about ordinary people doing ordinary things, something goes sideways. A portal opens to another when or where; someone runs into their duplicated self in the grocery store. In my novel Eleanor, a 14-year-old girl tries to rescue her drowning family by blurring the lines of time itself. I have to blame this, I think, on my lifelong diet of fantastical stories that whirl around regular, everyday people. I have a particular love for stories that bend time in one way or another or play fast and loose with the rules.

Here are some of my recent and lifelong favorites, many of which I’ve come back to time and again to indulge this beloved pastime of mine. 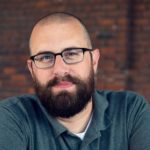