It's about to get epic. 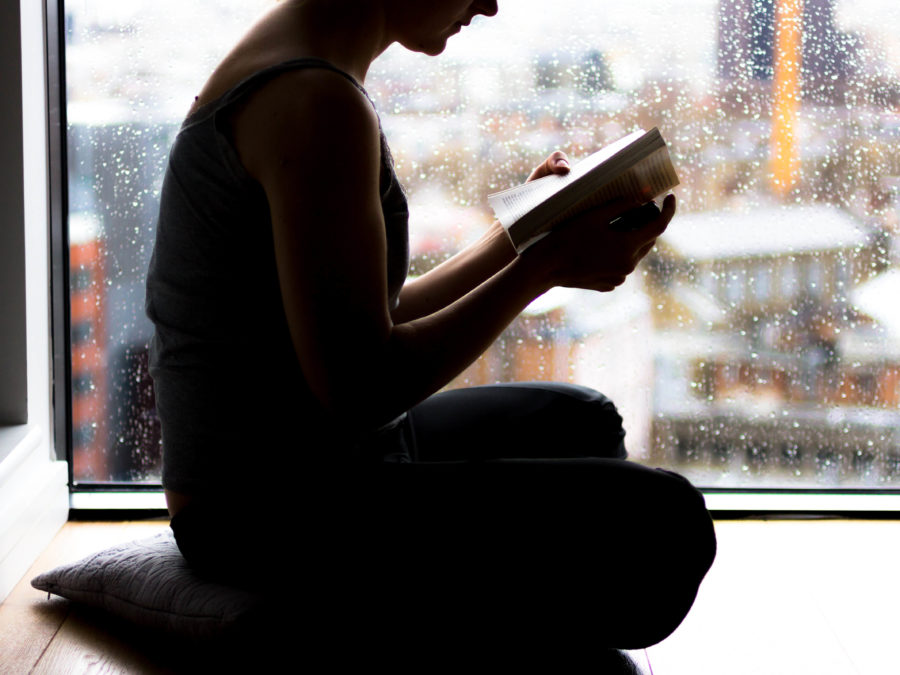 Big, ambitious novels have long been thought of as a man’s game (what with all the overcompensating they’ve got to do), but not only is this perception some sexist bullshit, it isn’t even the right way to think of fiction. A true novelist wouldn’t produce an epic just for the sake of its epicness or to compete with other writers’ length—a long story should be told because the narrative demands it; because the subject or the characters call for sustained study. The thickness of a book is in no way proportionate to its worth; rather, the necessity of great length should be judged on the needs of its content—and nowhere in here are we automatically transferring the intimidating and seemingly formidable size of a book to the intellectual prowess of its creator.

The authors of the following tomes seem less driven by the feat of epicness and more by its potential for infinite complexity. These women pursue their stories and ideas with all the same brilliance and playfulness and buoyancy and seriousness of the Joyce’s, the Pynchon’s, and the Wallace’s of the world. The only difference is these women rarely seem to shout about their accomplishments, and the world doesn’t present them as competitors in the big, ambitious novel game. But literature is not a game—or at least it isn’t one in the sense these men believe it to be. The art alone, independent of its relation to the gifts of its maker, is what is entered into the fray, and its value (the art’s) is where any sort of competition might play out—that is, through the experience of readers. A novel written with extra-textual goals (status, respect, fame) seems like a real waste of effort and time. It puts me in mind of a quote from Stephen Crane’s story “The Open Boat”:

When it occurs to a man that nature does not regard him as important, and that she feels she would not maim the universe by disposing of him, he at first wishes to throw bricks at the temple, and he hates deeply the fact that there are no bricks and no temples.

These women may feel anger at existence’s indifference (and in fact have every right to feel anger over the mistreatment, exploitation, and abuse of women throughout history), but they don’t bother themselves with imaginary bricks or metaphorical temples. In the face of an indifferent universe, these novelists take aim with that which could never be taken from them: their ideas, their humanity, and their will.