Take a break from writing your heart out for a little NaNoWriMo inspiration. 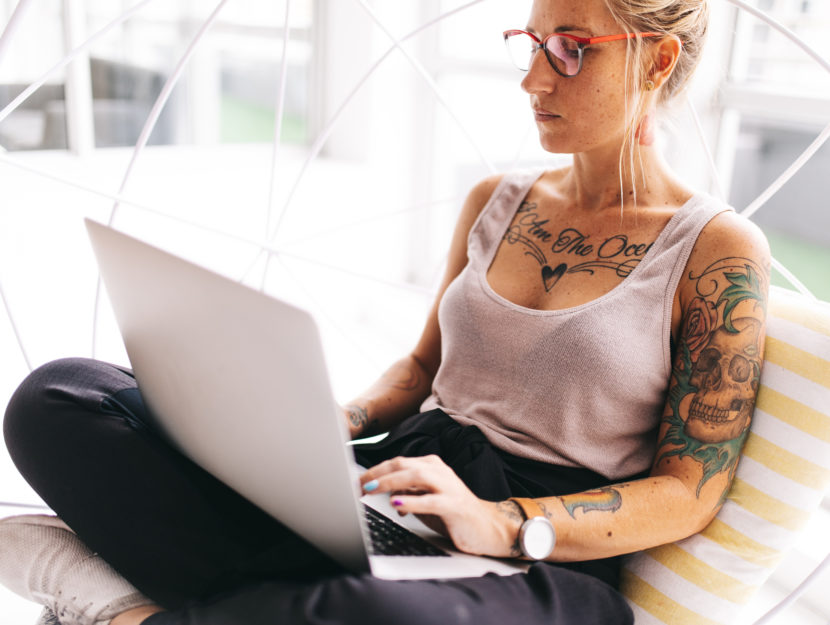 For many, November is the season of crunchy fall leaves and overstuffed turkey, but for writers, it’s NaNoWriMo—National Novel Writing Month. The four-week writing frenzy is a chance for a bunch of like-minded people to come together (in-person or across the internet), put their heads down, and write their hearts out. The object isn’t to emerge at the end of the month with a complete, polished, ready-for-publishers novel. Rather, the goal is to put pen to paper (or fingers to the keyboard, which is probably more accurate) and write.

The most famous novel to come out of NaNoWriMo is Water for Elephants by Sara Gruen. John August, who has screenwriting credits for Charlie’s Angels, Big Fish, and the upcoming live-action Aladdin, participated in the event last year and landed a two-book deal as a result. There are plenty of big names who’ve participated in the event (we hear James Franco did it one year), but you might not be aware that these 14 books were also written during the highly celebrated NaNoWriMo.