5 Books to Sweep You Away

Let these novels transport you to other destinations—no passport required. 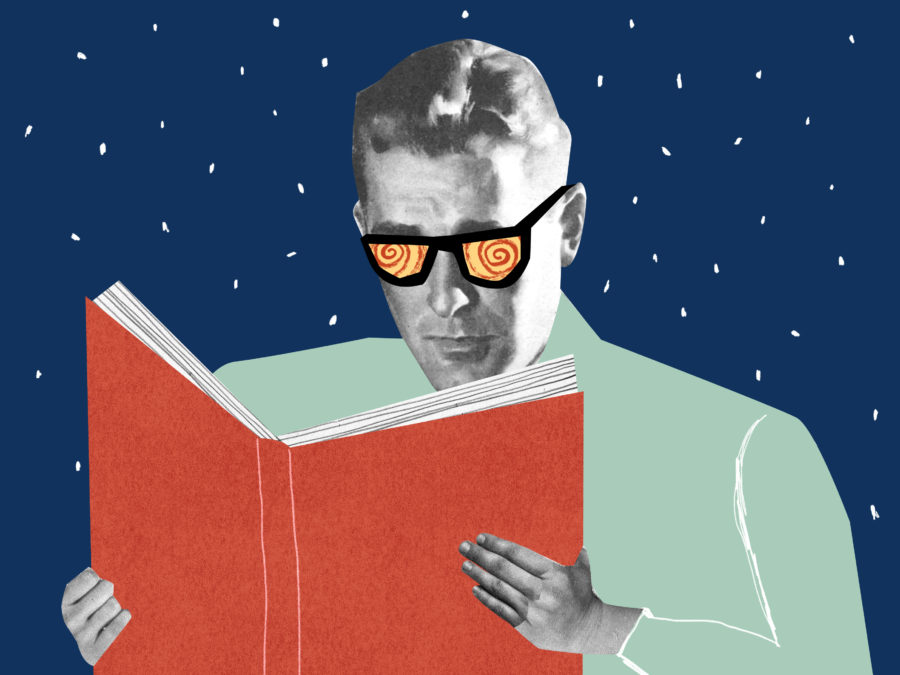 We all turn to books for different reasons. Sometimes it’s for a great story; other times it’s for riveting characters, raw honesty, or to learn something new about ourselves. And then there are the books for when we just need to escape the world around us. Each of the books on this list have a strong sense of place—an incredible atmosphere and vivid setting that’s sure to transport you somewhere else entirely.