Psychological Thrillers We Loved to Devour

Couldn't get enough of The Girl on the Train? We've got your back.

By Swapna Krishna • 4 years ago 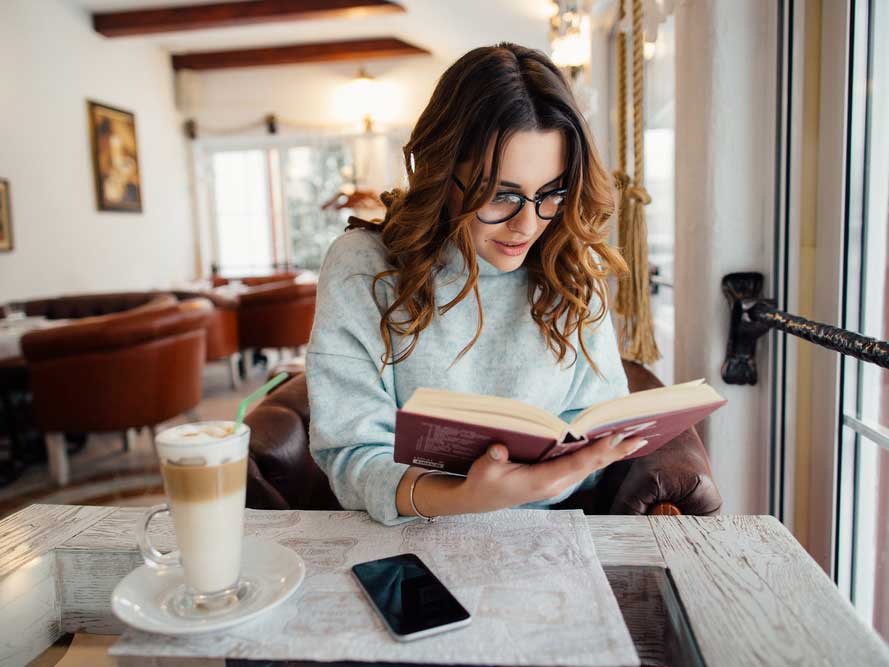 Into the Water by Paula Hawkins, author of the mega-hit thriller Girl on the Train, might be the most anticipated book of 2017, period. But it’s not out until May, which can be frustrating if you’re not-so-patiently waiting to read it. But the good news is that new books are constantly being released that have a similar psychological thriller feel—after all, they are incredibly popular.

Just in 2017, we’ve had a wealth of psychological thrillers released by female authors on all sorts of topics, from internal literary meditations on marriage to a gang run by a brilliant and ruthless woman in secret. These thrillers are sure to keep you reading late into the night, and will definitely quench your thirst for as many awesome twists and turns as possible until Into the Water is released.