8 Books to Read If You’re Watching The White Princess

Get to know Elizabeth of York, her descendants, and the history of her reign.

By Swapna Krishna • 4 years ago 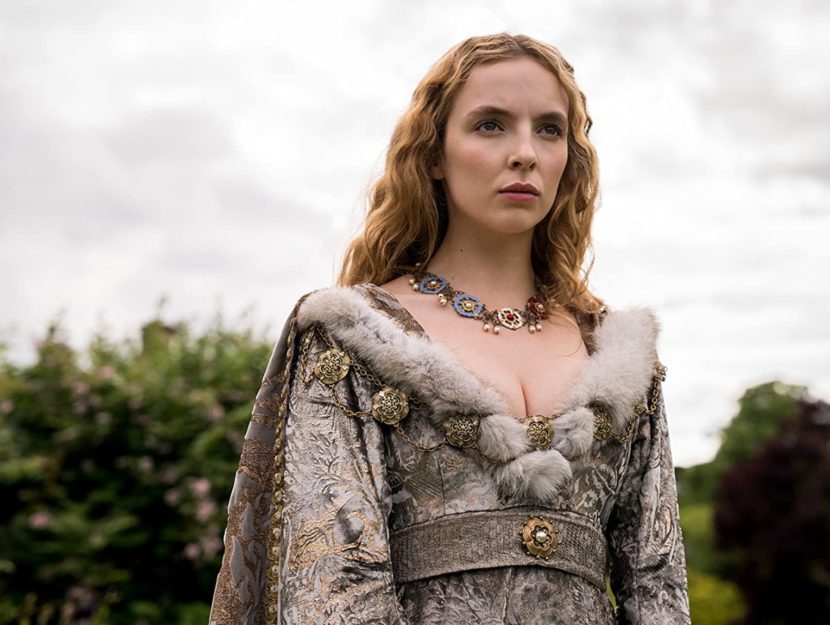 The White Princess, based on Philippa Gregory’s book of the same name, tells the story of Elizabeth of York, whose marriage to Henry Tudor (crowned Henry VII) brought an end to the bitter civil war in England known as the Wars of the Roses. Elizabeth of York was, over the course of her life, daughter of a king, sister of a king, niece of a king, and wife to a king—which made her extremely valuable as a pawn in royal games (games that, incidentally, George R.R. Martin based his Song of Ice and Fire series on). If you’d like to know more about Elizabeth, her descendants, those that preceded her, and the history that surrounded her, check out these eight books.