14 Books to Read After The Handmaid’s Tale

Recommended reading about women's reproductive rights, from abortion to adoption to infertility. 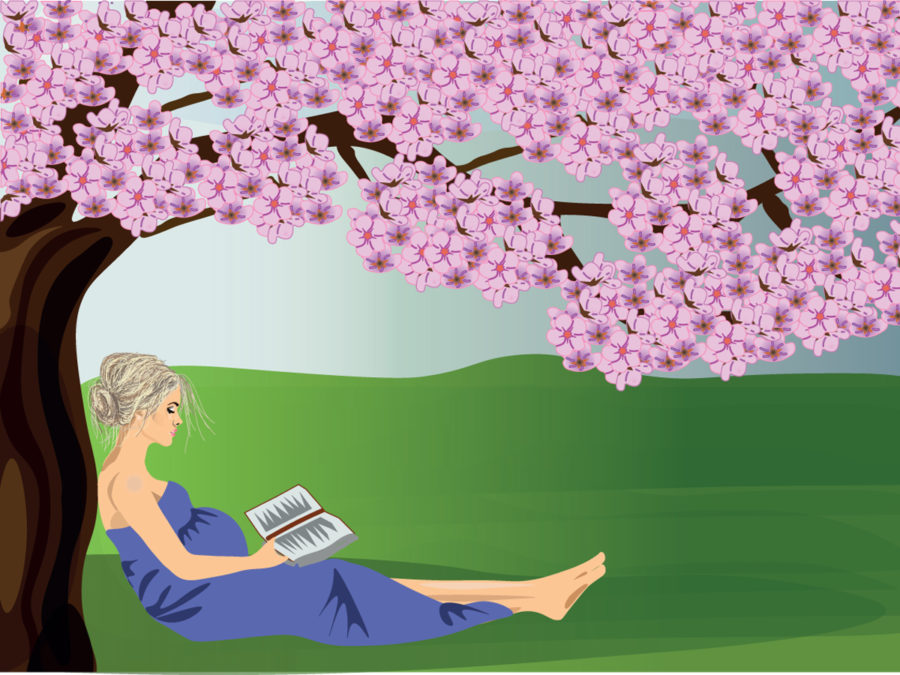 You’ve probably read The Handmaid’s Tale, and you may have watched the Hulu show that’s earning rave reviews. The book and the Hulu TV show are set in an eerily prescient near future in which women have no control over their own lives and are subjugated under the men they serve. They’re used as reproductive vessels and have almost no rights.

In today’s world, it seems as though women’s reproductive rights are being curtailed daily, which makes Margaret Atwood’s vision for the future all the more disturbing. If you’ve watched the show and are interested in exploring more about reproductive rights, these books—fiction and nonfiction, across genres, encompassing all kinds of subjects, from adoption to infertility—should give you a good place to start.