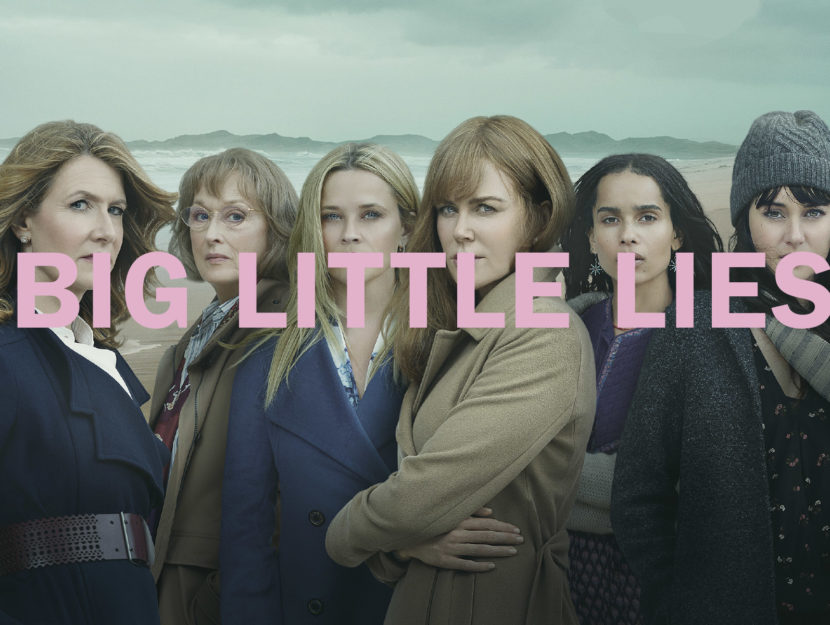 Everyone’s talking about the HBO show Big Little Lies, based on Liane Moriarty’s book of the same name. Reese Witherspoon, Laura Dern, Zoë Kravitz, Shailene Woodley, and now Meryl Streep—have you ever seen such a dynamite cast of ladies on one show? If you’re craving books like Big Little Lies, stories about the complexities and intricacies of women’s lives, check out these incredible novels. And if you haven’t read Moriarty’s original yet, pick up the book that sparked TV’s phenomenon.