9 Books That Will Make You Laugh Out Loud

The author of the dryly funny novel The Assistants suggests books that will have you cacking.

By Camille Perri • 5 years ago 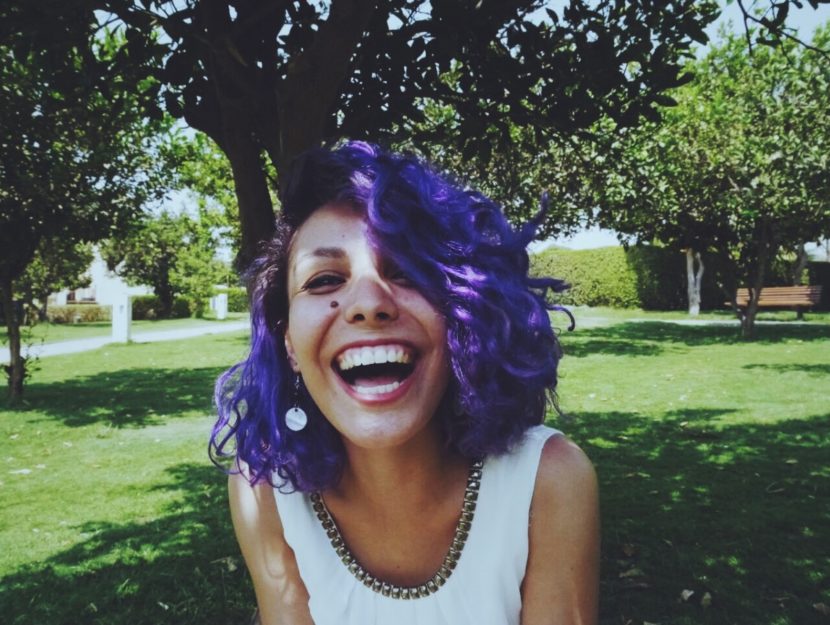 Camille Perri, author of The Assistants, loves a good laugh—especially one she gets from a book. But friends of Camille’s didn’t know she had a knack for writing humor until they read The Assistants, a wry and astute debut about a young Manhattanite whose embezzlement scam turns her into an unlikely advocate for the leagues of overeducated and underpaid assistants across the city. “I’ve had a number of people come up to me and say ‘I had no idea you were funny until I read The Assistants,’ which is funny in and of itself,” Camille says.

Camille compiled the books—all full of dry humor, biting wit, and satirical commentary—that always make her laugh out loud. And when you’re done reading these, be sure to pick up The Assistants, a modern-day Robin Hood story that will have you snickering and contemplating in equal measure. 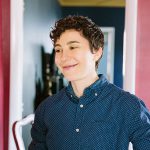 CAMILLE PERRI has worked as a books editor for Cosmopolitan and Esquire magazine. She has also been a ghostwriter of young adult novels and a reference librarian. She holds a bachelor of arts degree from New York University and a master of library science degree from Queens College. Perri wrote the first draft of The Assistants while working as the assistant to the editor in chief of Esquire.