14 Books that Take You to New York City

These reads celebrate the diversity, the magic, and the indescribable atmosphere of NYC. 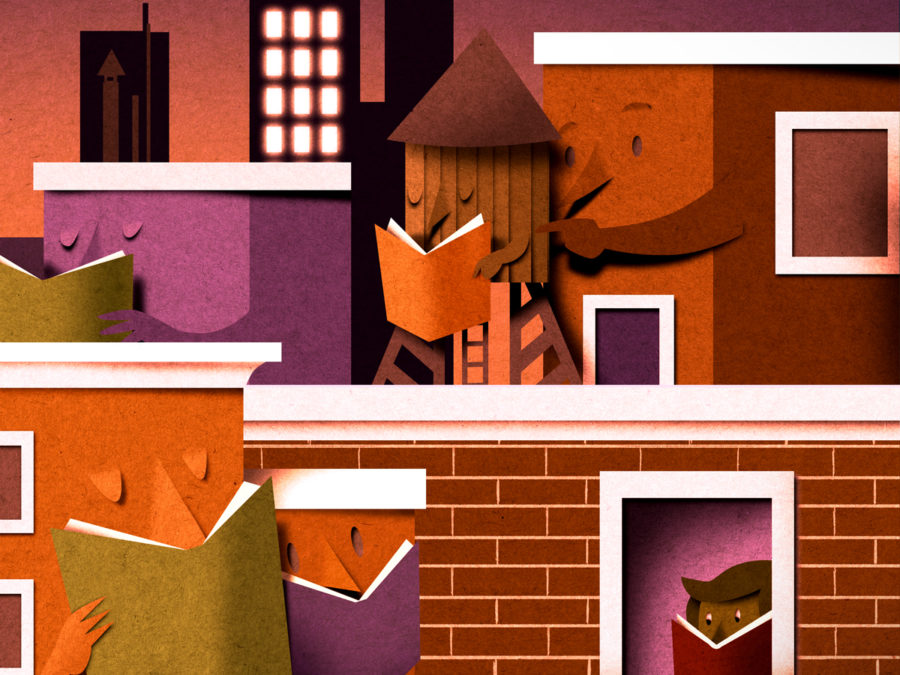 What comes to mind when you hear the words “New York”? If you live there, it’s home. But if not, it’s difficult to describe what those words evoke in your imagination. Perhaps it’s the mental image of the skyline on a clear day or the memory of a delicious meal you had in West Village. Maybe it’s one of the city’s countless museums or the world-famous shopping up and down Fifth Avenue. Regardless of the image that comes to mind—and whether you live there or you’ve never visited—you probably know there is nowhere else like it in the world. These books about New York City celebrate the diversity, the magic, and the indescribable atmosphere that encompasses what the city was, and what it is.