14 Books to Combat Your Ferrante Hangover

If you miss the Neapolitan Novels as much as we do, try these masterful reads next.

By Kyle Lucia Wu • 9 months ago 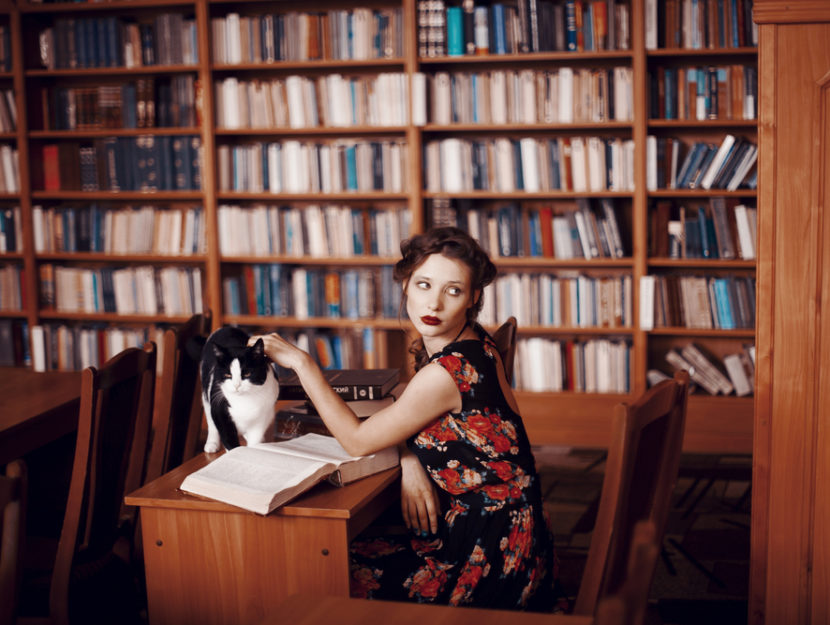 In certain circles it was all anyone could talk about—Ferrante, Ferrante, Ferrante, like an incantation. When the last installment of the Neapolitan novels was released, many of us mourned their finale. Elena Ferrante’s four-volume saga centers on two extraordinarily bright friends who grow up in the violent, poverty-stricken Naples remaining after World War II. The books delve into issues of class, ambition, equality, and, most masterfully, female friendship. They are extraordinary for a number of reasons: the powerful grasp on social issues, the clean yet explosive prose, and the display of femininity in all its messy, passionate power.

Soon after devouring the last volume, I ached for more Elena, more Lila, more Naples. Whether you’re searching for the bold prose, the meticulous understanding of female friendship, or the vivid description of a crime-ridden hometown and a society in flux, try one of these books to help soothe your Ferrante hangover.