Surreal reads for those of us who just aren't over it.

By Brittany Goss • 3 years ago 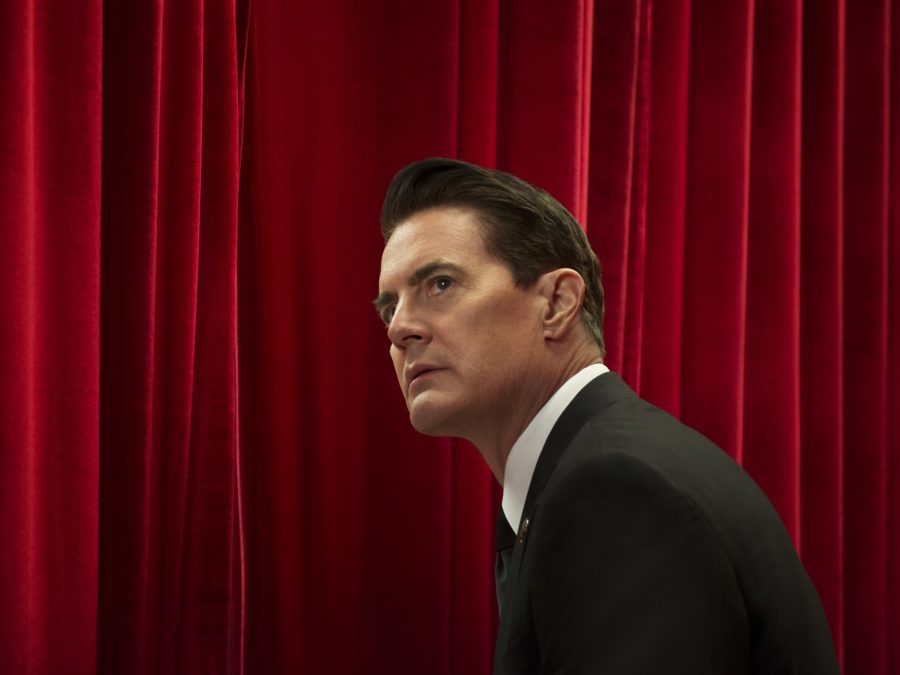 I wasn’t old enough to be into Twin Peaks when it aired in 1990, so it wasn’t until the revival aired this year that my husband and I started watching the show from the beginning. Naturally, we became obsessed with it, and we’re not ready to let it go yet. If you, like me, aren’t over Twin Peaks, here are six books you can read to keep the magic alive.