Proof That Biographies Don’t Have to be Boring

An artful biography can be as engrossing as the latest hit novel. 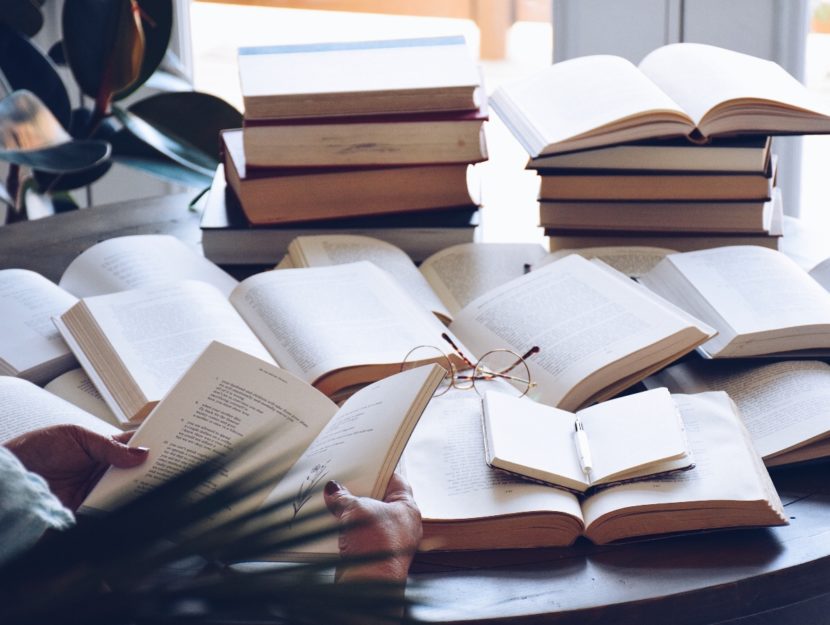 Look, I understand that in some fundamental way, one’s interest in a biography cannot be completely divorced from one’s interest in the subject. So, unlike other forms of literary art, even biographies of wide acclaim don’t necessarily presume a large readership outside of the already converted. Despite knowing this, I’m just going to say it: for the most part, biographies are really boring—and here’s the kicker—even when the subject is of great importance to me. I’ve picked up lengthy tomes on some of my favorite writers, only to find myself drowning in the banal minutia of ancestors and hometown history and childhood development. Get to the part, I think, where they accomplish the things that made me want to read a biography about them in the first place!

The reason I’m complaining at all is because I really love a good biography. So when I come across ones that hold my attention—or even rivet it, in some cases—I’m profoundly appreciative of its author. Biographies are a vital art, but not all are as artful as they are useful, and you need the art to compel readers through to the utility. Here are several biographies that not only provide intelligent commentaries on their subjects’ lives but also function as fascinating and engrossing works of literature.