These reads will get you in a wickedly good Halloween mood.

By Brittany Goss • 4 years ago 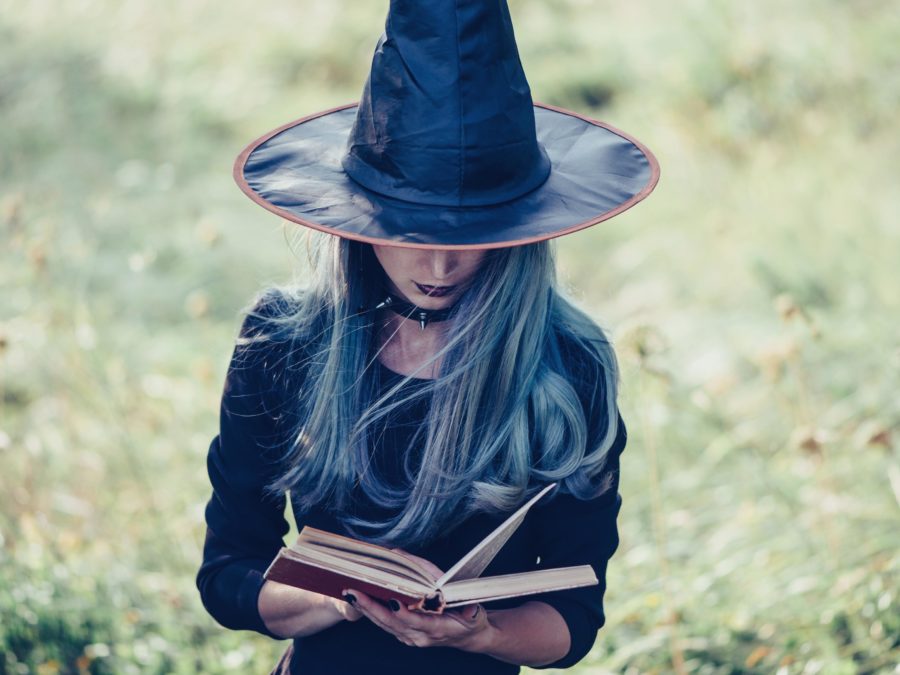 Double, double, toil and trouble…when it’s time for Halloween, it’s time for witches! Whether your version of a witch is green of skin, bald with claws, a colonial woman in Salem, or a modern polytheist, Read It Forward has a book for you. Curl up with the charming Owens sisters or discover the fascinating underground world of magic in America with journalist Alex Mar. Travel to present-day Salem, Massachusetts with J.W. Ocker and then learn about the city’s notorious witch trials through Stacy Schiff’s historical research. Forever mysterious and fascinating, the figure of the witch is here to stay in our collective imagination.