9 Short Books to Read in a Weekend

Tell those chores to wait. These slim books are begging to be read first.

By Kyle Lucia Wu • 2 years ago 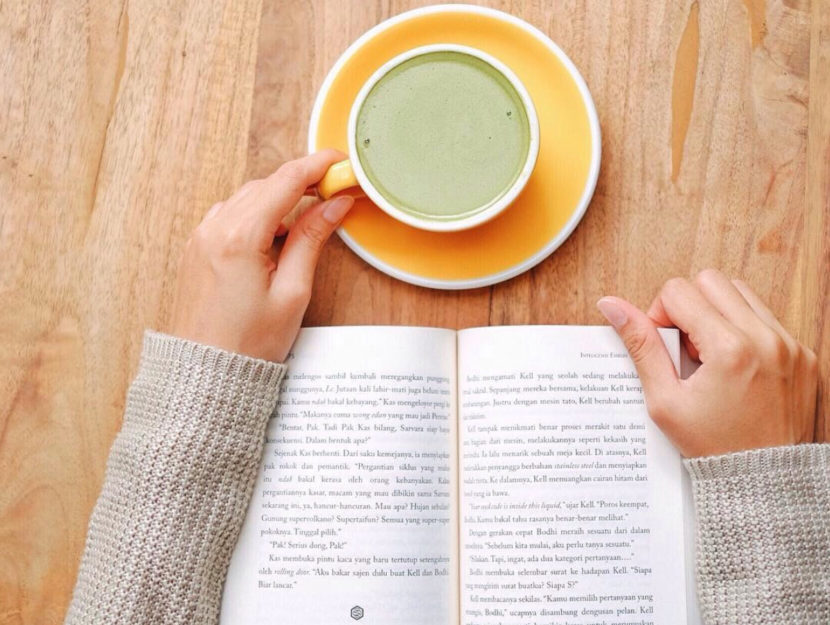 Short books are special. Able to be consumed in a night or a weekend, they feel more intimate, like an experience you lived through or a story you were told in the dark. I love a 700-page masterpiece as much as the next binge-reader, but huge books can be a specific taste, best consumed in long stretches of uninterrupted days. Here are nine sparkling slim reads that reach for—and achieve—brilliance, full-on character, narrative, and stunning prose.