12 Women I Want to Read More About

When I look at this list of remarkable, history-making women, I feel that nothing is impossible.

By RENÉE ROSEN • 2 years ago 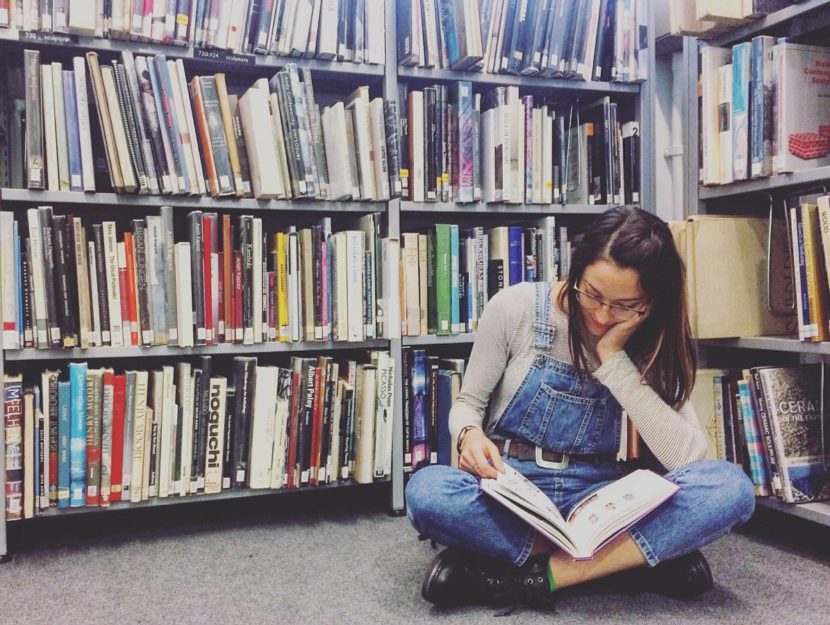 Remember sitting in a classroom when your teacher asked that terrifying question: “Who wants to go first?” I was always impressed by those whose hands shot up without hesitation. I was more the type to hang back and wait for others who were just a bit braver than me to raise their hands. To be the first in anything requires a certain amount of courage, a sense of adventure to navigate uncharted territory and even a willingness to fail.

To be the first to do something means you don’t believe in the word “no” and you don’t accept limitations imposed on you by others. This is especially true when it comes to women. Throughout time we have seen women defy the odds and change the course of history because they refused to back down, refused to be marginalized and refused to accept the male definition of what a woman should be and should do.

I just spent the past year and a half researching one such woman for my novel, Park Avenue Summer: Helen Gurley Brown. Before she became the iconic editor-in-chief of Cosmopolitan magazine, the first female to hold that position at the magazine, she had a lot of other firsts under her belt.

In 1965 Helen Gurley Brown published her scandalous bestseller, Sex and the Single Girl which sold over two million copies within the first month and continued to sit at the top of the New York Times list for months to follow. She was the first to be that outspoken and daring about female sexuality, declaring that you didn’t have to be married to have a happy, active sex life. This book made Helen Gurley Brown a household name even when TV and radio hosts couldn’t say the title over the air. Now that takes chutzpah, but HGB wasn’t done yet.

She was the first to put a woman’s bustline front and center on a magazine cover in July 1965. The issue flew off the stands outselling previous issues by more than 250,000 copies. That cover forever changed the face of women’s magazines, spawning an industry of copycats. And of course, we can’t forget that she was the first editor of a women’s magazine to publish a nude male centerfold, starring Burt Reynolds in the buff. Her success with Cosmo is due in large part by her not accepting the status quo. Even when Hearst said her ideas were impossible, HGB forged ahead and succeeded.

So many woman, like Helen Gurley Brown, have inspired books, both fiction and nonfiction. I think it’s because we’re fascinated by strong women who don’t take “no” for an answer and who push every boundary put before them. They’re role models and I think we’re craving to learn more about them. If I could, I would either like to write about or read more about the following women:

Victoria Woodhull was the first woman to run for president back in 1872, at a time when she couldn’t even have voted for herself and yet, she was backed by the Equal Rights Party and chose Frederick Douglass, a former slave, as her running mate.

Tennessee Claflin was Victoria Woodhull’s sister and every bit as ambitious. She (along with her sister) became the first female stockbrokers. They opened their firm, Woodhull, Claflin & Co., in the 1860s. Together the sisters were known as “The Lady Bankers”.

Anna Bissell became the first female CEO in this country, taking over the top position of the Bissell Carpet Sweeper company in 1876 after her husband’s death. Though her husband invented the Bissell sweeper, Anna was the one that made the brand a household name through her marketing savvy.

Pearl Rivers a.k.a. Eliza Jane Nicholson became the first female publisher of a daily newspaper in 1876, taking over the struggling Times-Picayune in New Orleans. Much like Helen Gurley Brown, Rivers used her smarts and innovative ideas to turn the paper into one of the most widely read dailies of its time.

Madam C. J. Walker, was America’s first self-made female millionaire in the early 1900s. She amassed her wealth by creating a line of beauty products exclusively for black women.

Charlotte Cooper was the first female tennis champion to not only attend but to also win a gold medal in the 1900 Summer Olympic games in Paris. She took the prize in both singles and mixed doubles.

Marie Curie was the first woman to win the Nobel Prize in Physics. This occurred in 1903 for the radioactivity work she conducted with her husband, Pierre Curie. In 1911 she went on to win a second Nobel Prize, this time in chemistry for the discovery of radium and polonium. She was the first woman to be honored with two Nobel Prizes, for work in different branches of study. To this day, no other woman has achieved that.

Jeannette Rankin became the first woman in Congress. She won her seat in 1916, running against a man, despite the fact that as a woman she couldn’t even vote. Naturally, Women’s Suffrage was one of her greatest passions and she did much to help pass the 19th Amendment once she was in office.

Aloha Wanderwell was the first woman to drive across 43 countries and she did it in a Ford Model T. Her journey started in Nice, France in 1922 and took her five years to complete. She has been called “The Amelia Earhart of the Automobile.”

Sandra Day O’Connor was the first female U.S. Supreme Court Justice, appointed to the bench in 1981. She served until 2006 and opened a pathway for Ruth Bader Ginsburg and two other female justices.

Hannah Adams was the first woman in the U.S. to see her writings published, making her the first female professional writer. She focused mostly on comparative religions and one can only imagine what kind of hurdles she had to overcome. Her most successful book, The History of the Jews was published in 1812.

When I look at this list of remarkable, history-making women, I feel that nothing is impossible. It starts with a vision, fueled by passion and the guts to keep going, overcoming every obstacle along the way. For all the controversy she stirred up, and it was considerable, I’m so grateful for the opportunity to bring Helen Gurley Brown’s story to readers, young and old, those who remember her as the original Cosmo Girl and those who are meeting her in Park Avenue Summer for the first time. 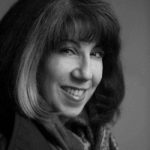 RENÉE ROSEN is the author of Windy City Blues, White Collar Girl, What the Lady Wants, and Dollface, as well as the young adult novel Every Crooked Pot.