Powerful Books About the Immigrant Experience

Rakesh Satyal, author of No One Can Pronounce My Name, shares the books that had an impact on him.

By RAKESH SATYAL • 4 years ago 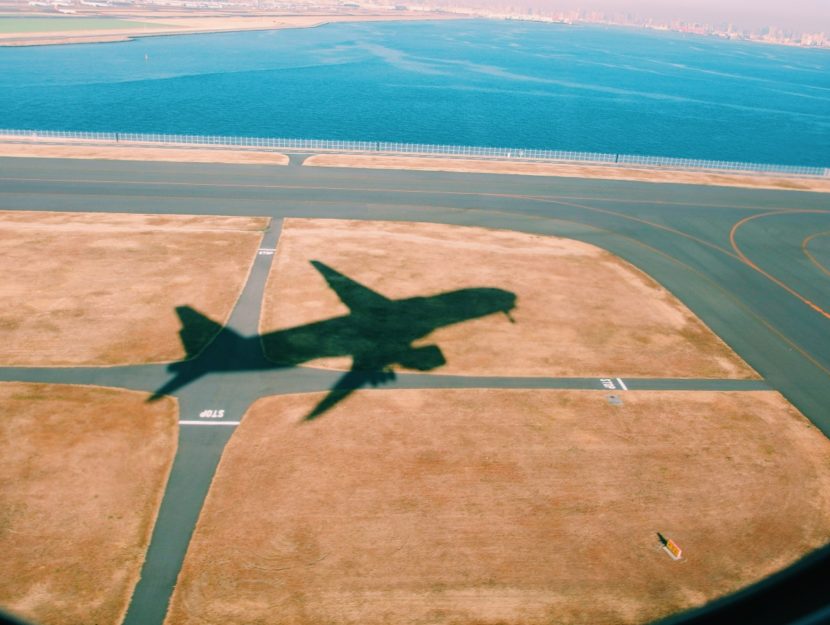 One of the chief aims in writing my new novel, No One Can Pronounce My Name, was to examine some of the established tropes that we associate with the “immigrant novel” or “ethnic novel” and to build upon them while subverting them in new ways that would enrich the genre. We that aim to write these kinds of books are indebted, of course, to a wide-ranging and diverse group of authors who have provided us with invaluable works of enduring power and influence, and these are just some of the formidable books that have had a profound effect on me and how I write. 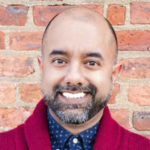 RAKESH SATYAL is the author of the novel Blue Boy, which won the 2010 Lambda Literary Award for Gay Debut Fiction and the 2010 Prose/Poetry Award from the Association of Asian American Studies. Satyal was a recipient of a 2010 Fellowship in Fiction from the New York Foundation for the Arts and two fellowships from the Norman Mailer Writers’ Colony. His writing has appeared in New York magazine, Vulture, Out magazine, and The Awl. A graduate of Princeton University, he has taught in the publishing program at New York University and has been on the advisory committee for the annual PEN World Voices Festival. He lives in Brooklyn.