Ever wondered about the details of Michael Douglas' life? Marc Eliot's got you covered. 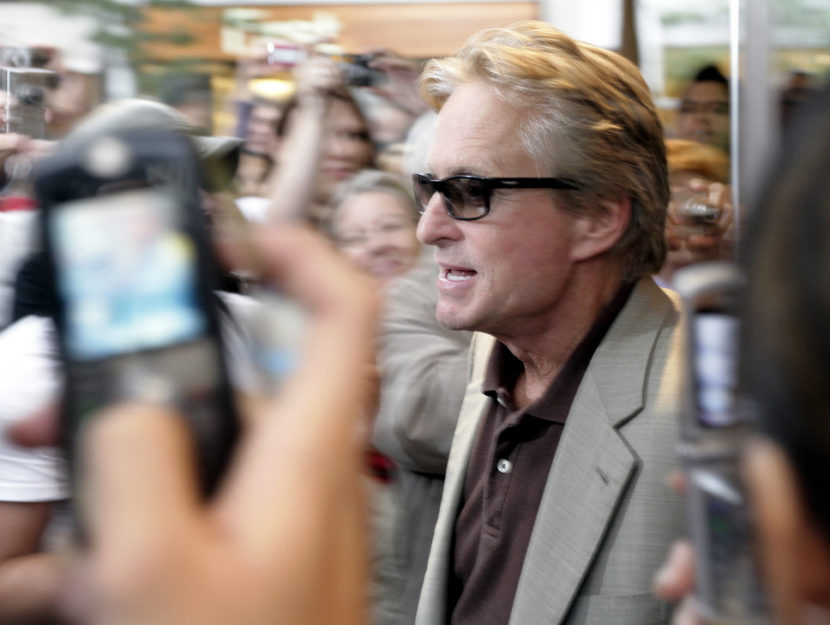 “Michael Douglas has been in the public eye for decades but how well do you really know him?” asks critically acclaimed and bestselling biographer Marc Eliot. “In my forthcoming biography, there is a lot of surprising new and original material about him. See how well you know this Hollywood icon by answering the below questions. How many did you get right?”

1. Although Michael Douglas was the son of a Hollywood movie star, where did he grow up?

Answer: He actually spent most of his childhood in New York City, and later on in Connecticut. His mother got custody of Michael and his brother when she and Kirk divorced.

2. Where did Michael go to college and what did he major in?

Answer: Michael attended the University of California Santa Barbara (USCB) and at first his major was uncertain—he became a hippie, tuned in and turned on, lived in a commune for awhile and overall, enjoyed the good life of being the son of a movie star. Upon the Dean’s suggestion, he left college for a year to find himself, and only after he returned did he decide to try theater and ultimately decide to major in it.

3. What was Kirk’s first reaction to seeing his son acting in a college production?

Answer: He thought Michael was dreadful!

4. What was Michael’s first appearance on television?

Answer: Kirk was promoting his film 20,000 Leagues Under the Sea that he had made at Disney. Uncle Walt invited him to come to the house to let the boys ride Walt’s legendary back yard train set. Disney filmed the boys for what Kirk believed were home movies for personal use only. When the footage aired on television, Kirk filed a lawsuit that he ultimately dropped once he realized “You can’t sue God.” This footage marks Michael Douglas’ debut on TV.

5. Who originated the role of McMurphy in One Flew Over the Cuckoo’s Nest?

Answer: It was Kirk Douglas, not Jack Nicholson, on stage in New York in 1963.

6. Why did Kirk agree to allow Michael, who had no producing background at all, to take over the film production of Cuckoo’s Nest?

Answer: Neither Kirk nor anyone else could get it made. Kirk gave it to Michael as a last-ditch effort.

7. What distinguishes Cuckoo’s Nest from all other films since 1934?

8. How long was Michael married to his first wife and why did they break up?

Answer: Michael was married to Diandra for eighteen years. They separated fairly early on, and got back together many times before their divorce. The problems had to do with his career – he was never home and he had an eye for the women, both on the screen and off.

9. How many Academy Awards did Michael win?

10. What friend of Michael’s did a soundtrack recording for one of his films that won Best Song of the Year? 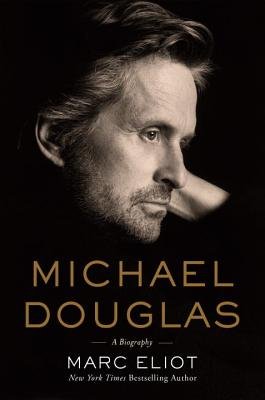 MARC ELIOT is the New York Times bestselling author of more than a dozen books on popular culture, among them the highly acclaimed biographies Cary Grant and Jimmy Stewart, the award-winning Walt Disney: Hollywood’s Dark Prince, Down 42nd Street, Take It from Me (with Erin Brockovich), Down Thunder Road: The Making of Bruce Springsteen, To the Limit: The Untold Story of the Eagles, and Death of a Rebel. He has written on the media and popular culture for numerous publications, including Penthouse, L.A. Weekly, and California Magazine. His most recent book is American Rebel: The Life of Clint Eastwood.He divides his time among New York City, Woodstock, New York, and Los Angeles.