10 Strangest Words in Wine from Author of Uncorked

Get to know the lingo and references used by top wine chefs, from author Marco Pasanella. 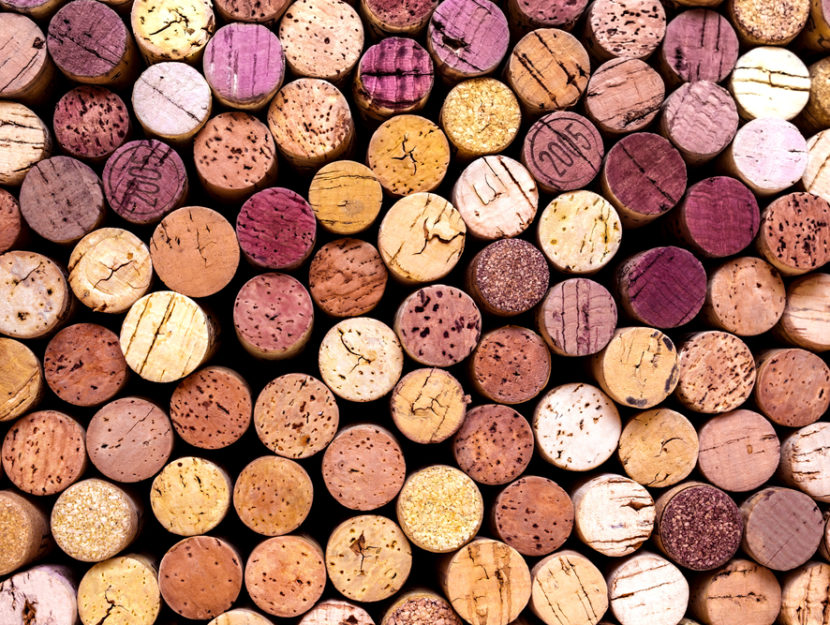 People in the wine business talk in a shorthand that’s intended to communicate an experience by using a universal language. Ironically, the result can be almost inscrutable to the outsider.

Here’s how to parse the code, from Marco Pasanella, author of Uncorked and proprietor of Pasanella and Son Vintners.

CAT’S PISS: The desirable smell of some Sauvignon Blancs. A compliment used by nerds to be racy. “Boxwood” is used as a more polite synonym for this aroma.

CHEWY: A wine so full-bodied that you could gnaw on it. Another compliment.

CORKED: The unpleasant musty flavor from a cork fungus. It basically means that the wine is junk.

DIRTY SOCKS: Usually a bad thing, except in moderation in a few very exquisite French Burgundies, in which the term is meant to invoke the pleasing aroma of decay that arises from a wet forest floor rather than the stink of old running shoes.

FLABBY: A derisive term that refers to a wine without sufficient acidity.

FRUIT BOMB: A wine that tastes overwhelmingly like grapes. It can be appealing, but it’s considered unrefined.

FUNKY: Smells like rotting organic material, such as a wet log. It can be good or bad. Serious collectors tend to like some funk in their wines (see “Dirty socks,” above).

HOT: A wine that burns your tongue with too much alcohol.

RISING BREAD DOUGH: A yeasty smell often found in champagnes. It’s considered somewhat negative unless you call it “biscuity” or “toasty,” which means the same thing but sounds better.

PETROL: The gasoline-like attribute of some very vaunted German Rieslings. Although it sounds disgusting, a petrol or diesel nose is a desirable trait. 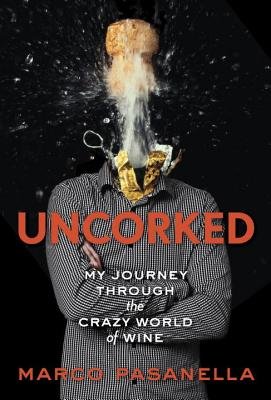 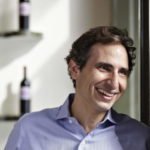 MARCO PASANELLA is the proprietor of Pasanella and Son Vintners, which opened in the South Street Seaport area of Manhattan in 2005. The shop has been included in top-ten lists in New York magazine and The Village Voice, and has received praise in Food & Wine, Elle, and Blueprint. Uncorked is available from Clarkson Potter wherever books are sold.