When the Arab Spring uprisings erupted in 2011, these books helped one journalist make sense of the Middle East's upheaval.

By RACHEL ASPDEN • 4 years ago 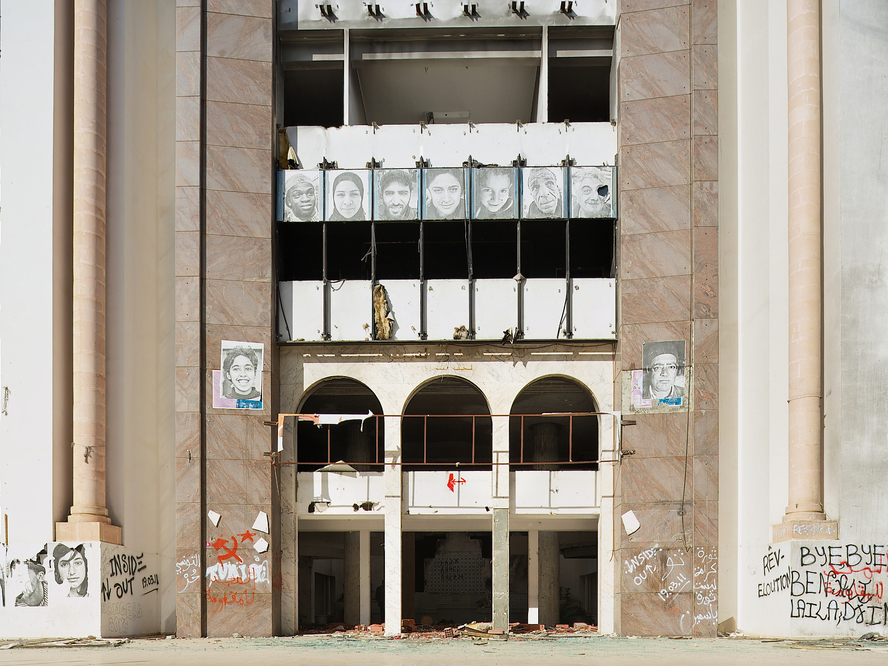 The Arab spring uprisings of 2011 caught the world by surprise, and like many others, I wanted books to help me make sense of the incredible events unfolding on the streets around me in Egypt. But they were not easy to come by. History, rather, was being written in newspapers, on social media and in graffitied slogans on inner-city walls, day by day.

While I was living in Cairo and researching my book Generation Revolution, I dutifully read many journalistic and academic analyses of Egypt’s political upheaval. But the books I found most fascinating—and ultimately, as a writer, most useful—were those that tapped into some aspect of people’s ordinary lives, dreams and fears. What is it like to be a teenage girl forced into marriage by your parents, to be a student tempted by religious extremism, to be a one-time democracy activist who comes to believe in military rule? These books helped me guess, and gave me access to experiences that are very different from my own. At a time our own societies look so divided, these leaps of imagination and empathy are more important than ever. 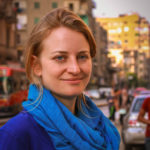 Rachel Aspden became literary editor of the New Statesman in 2006, at the age of 26. She now works at the Guardian, and also writes on a freelance basis for the New Statesman, Observer, Prospect and Think magazine (Qatar). She lived in Cairo in 2003-4 and worked as an editor and reporter on the English-language Cairo Times. Since then, from her UK base, she has travelled to and reported from across the region and the wider Muslim world: Yemen, the UAE, Turkey, Lebanon, Syria, Jordan, the Palestinian territories, Egypt, Morocco, Sudan, Pakistan and north India. In 2010, she was awarded a yearlong traveling fellowship by the Winston Churchill Memorial Trust to research activists working to fight extremism within Islam. Following the Arab spring uprisings in 2011, she moved back to Egypt to research this book. She is currently based in London and reports for the Guardian.