Let's finally put aside the notion that one medium is best and embrace the weird. 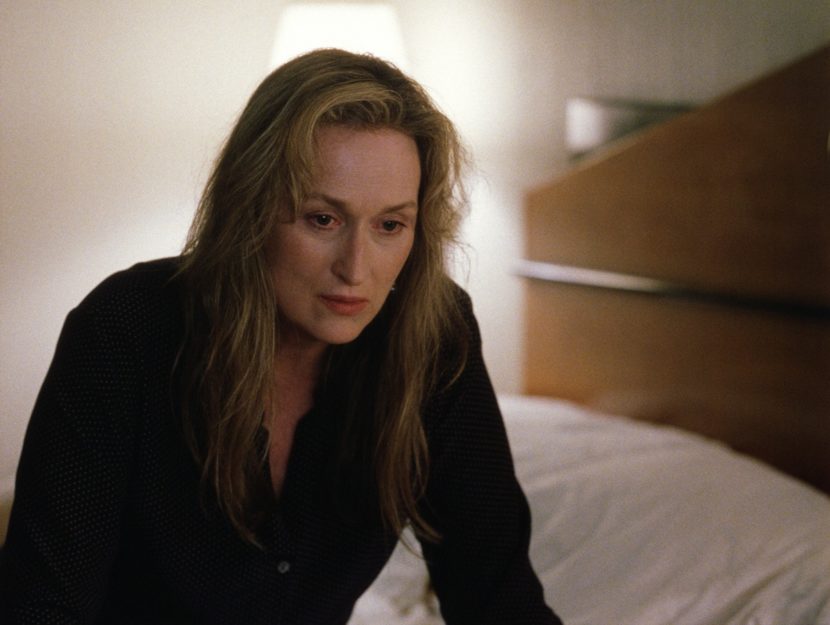 People with a literary sensibility often claim—more as an exclamation of their personality than a literal assertion of truth—that “the book is always better than the movie.” Of course, I understand the general notion that books have, practically speaking, more time and space and nuance at their fingertips, whereas the logistics of film impose all kinds of limitations on the form’s narrative choices—thus making it easy to stake primacy on the endless possibilities of literature over the necessarily collaborative, corporately funded, and obstacle-ridden visual art of cinema.

This is problem with the book-movie dichotomy: the mediums are so fundamentally dissimilar and share such a tenuous resemblance, you might as well say you like riddles more than math equations.

The best film adaptations for me, then, are not ones that bother with notions of faithfulness but those that embrace the differences inherent in the art forms. A film cannot tell the story of a novel; it can only tell the story of a film. But it can express the same sentiments, cull out the same emotions, and even capture a facsimile of the source material’s essence (despite pounding music and special effects and demanding celebrities and controlling producers and money and deadlines and ratings and running times). A faithfulness to the original’s heart is all that I require.

So. I present to you a brief list of films that took books and figured out wonderfully inventive and resourceful solutions to the many predicaments of adaptation. It isn’t that all these movies are great, or that they’re definitive versions of the books they’re based on, but that their creators were more concerned with their personal interpretation of the text, their own creative intuition toward its themes and characters, and, most importantly, the tools and techniques they had at their disposal (and the many they don’t) in order to bring the book not to “life,” as some would have it—but merely, though commendably, to another medium.