While you wait for the next episode of Sweetbitter to hit the small screen, find out what the author has been reading. 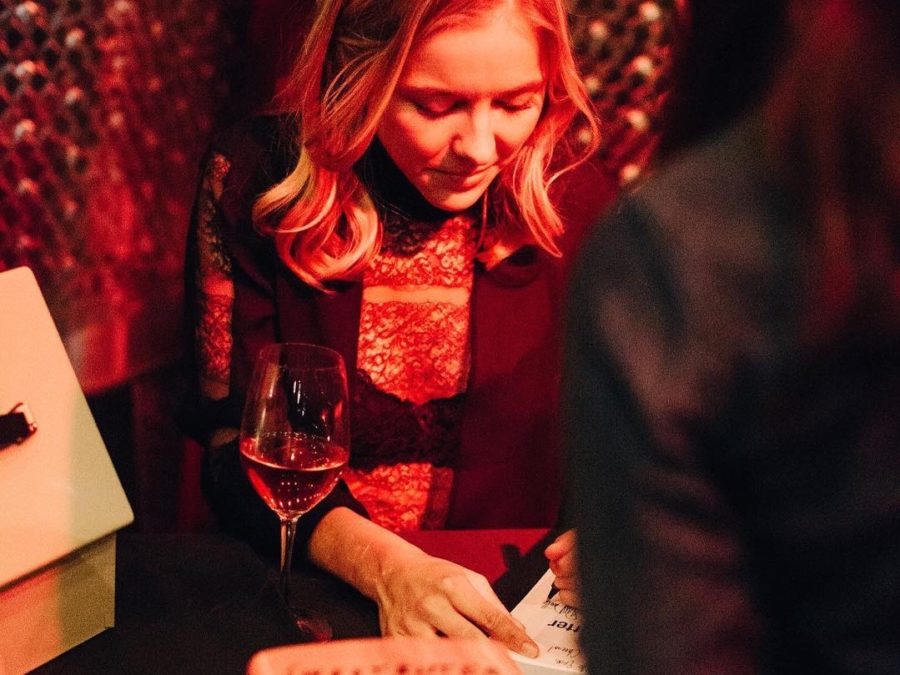 Sweetbitter was a breakout hit for its author Stephanie Danler, with a television show based on the novel and produced by Brad Pitt premiering on Starz less than two years after its publication date. When Stephanie’s not busy writing, she’s also a voracious reader, and, luckily, she keeps fans updated by sharing pictures of her latest reads on Instagram. We’re sharing some of our favorites to inspire your TBR pile.

Drinking rosé is a trend we hope will never end. And it looks like we are not alone. Stephanie shares some of the reads she likes to pair with a glass of rosé—Shelter in Place by Alexander Maksik, By the Iowa Sea by Joe Blair, Losing My Cool: Love, Literature, and a Black Man’s Escape from the Crowd by Thomas Chatterton Williams, California Girls by Simon Liberati and You Deserve Nothing by Alexander Maksik.

Some books can really make a difference on your life. By the Iowa Sea by Joe Blair had Stephanie feeling all kinds of emotions.

Laying on the beach with a book in hand, a beer nearby, and petting an adorable puppy, Stephanie seems to be having the time of her life on her Memorial Day Weekend.

Packing for vacations is always the worst, mostly because we never know which books to pack! Stephanie has the same issues, opting to pack 6 books (The Poem She Didn’t Write and Other Poems by Olena Kalytiak Davis, Every Riven Thing by Christian Wiman, Resistance, Rebellion, Life: 50 Poems Now edited by Amit Majmudar, Garments Against Women (The New Series) by Anne Boyer, Another Bullshit Night in Suck City by Nick Flynn and Evening by Susan Minot) on a recent trip.

Ever find that perfect book you meant to just read for a few hours but end up obsessively reading for hours? Stephanie couldn’t put down Standard Deviation by Katherine Heiny and managed to finish the whole book in 24 hours.

Fans of Sweetbitter know that Stephanie has an intense knowledge of wine. Luckily for Stephanie, she had a copy of Cork Dork by Bianca Bosker to satiate her while she was stuck at LAX.

Books and food are always an amazing combination. Stephanie couldn’t put down Geek Love by Katherine Dunn while at dinner, making us hungry for her leftovers and the book.

Is it even possible to go to the beach or pool without bringing a book? Stephanie spent her weekend at the pool with The Lonely City by Olivia Laing.

Stephanie got her start working at Union Square Café, one of the most popular restaurants in New York, so it’s no surprise she still loves to cook. She enjoys cookbooks like Back Pocket Pasta by Colu Henry, even cooking from it three times in a week. Feel free to send us some leftovers!

Stephanie is really into poetry, sharing a picture of her vast collection, just in time for poetry month. We spy Nox by Anne Carson, My Private Property by Mary Ruefle and Being Alive by Neil Astley.

Stephanie’s book shelves are definitely giving us major envy. So many great, colorful spines (we see you City on Fire by Garth Risk Hallberg and The Girls by Emma Cline!), and she’s even accessorized with some fresh flowers and a cute framed picture.

Stephanie is a fan of James Baldwin, showing off some of his books (Early Novels & Stories and Notes of a Native Son) as she encouraged people to see I Am Not Your Negro, a movie based on his unfinished book.

Stephanie proves she’s a real fan of books, showing off the books—Wildwood by Colin Meloy, From the Mixed-up Files of Mrs. Basil E. Frankweiler by E.L. Konigsburg, The Phantom Tollbooth by Norton Juster—she’ll be giving out to the kids at her Thanksgiving dinner.

We’re not the only ones who get book inspiration from Instagram. Stephanie started reading the out-of-print Jane by Dee Wells and Moise and the World of Reason by Tennessee Williams based on #bookstagram recommendations.

Even when Stephanie’s feeling down, she still has books to turn to. Her bed is covered in books in this picture from a day she declared was “for feelings.” We hope The Lesser Bohemians by Eimear McBride, Abandon Me by Melissa Febos, Transit by Rachel Cusk and Critics, Monsters, Fanatics, and Other Literary Essays by Cynthia Ozick provided some comfort. 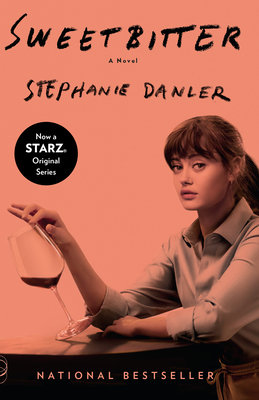 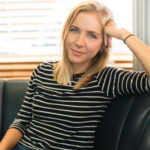 STEPHANIE DANLER is a writer based in Los Angeles, California.