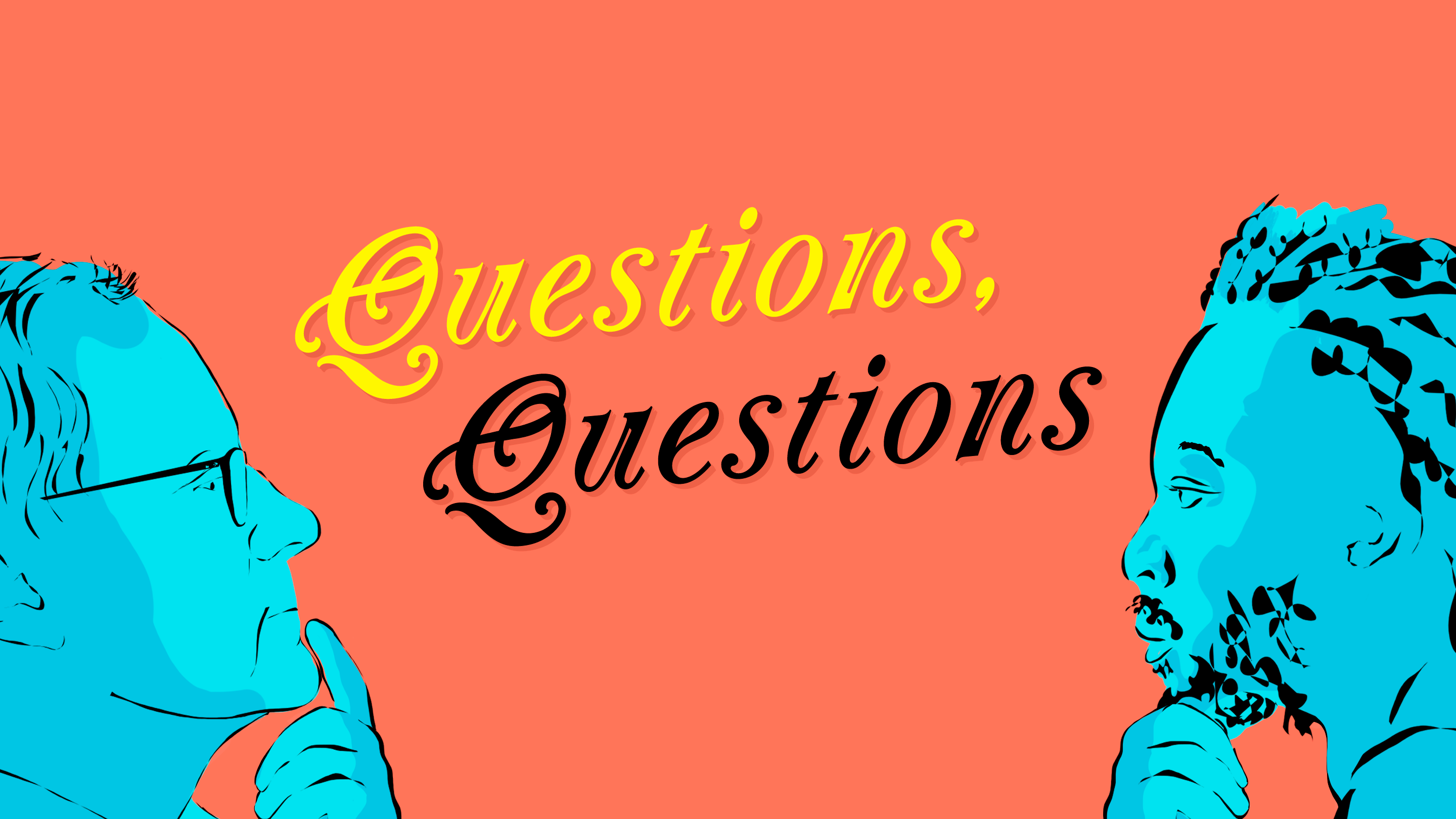 March 9, 2020 - This week Marlon and Jake answer some of the questions that listeners have asked.

What dead author or book did they initially hate but have come around to love? What is the best book by the worst dead author? And who is the most annoying character by a dead author? (Spoiler alert: Heathcliff. Obviously.) Along the way Jake confesses a lack of enthusiasm for William Faulkner and, yes, Virginia Woolf, while Marlon bemoans the insufferably boring Thomas Hardy and makes a plug for the poetic darkness of Shakespeare’s Richard III.  Their shared hatred of A Tale of Two Cities is back and stronger than ever. Will Jake re-read Absalom, Absalom!? Will Marlon let go of his Edith Wharton grudge? Should we take relationship advice from Jane Austen? Was D.H. Lawrence the 20th Century’s bridesmaid but never its bride?  Has the “Great Pirate Novel” been written? Tune in to learn the answers to these essential questions and so much more!

I don't think Jane Austen is somebody you should take relationship advice from. —Marlon James

Select titles discussed in this episode: