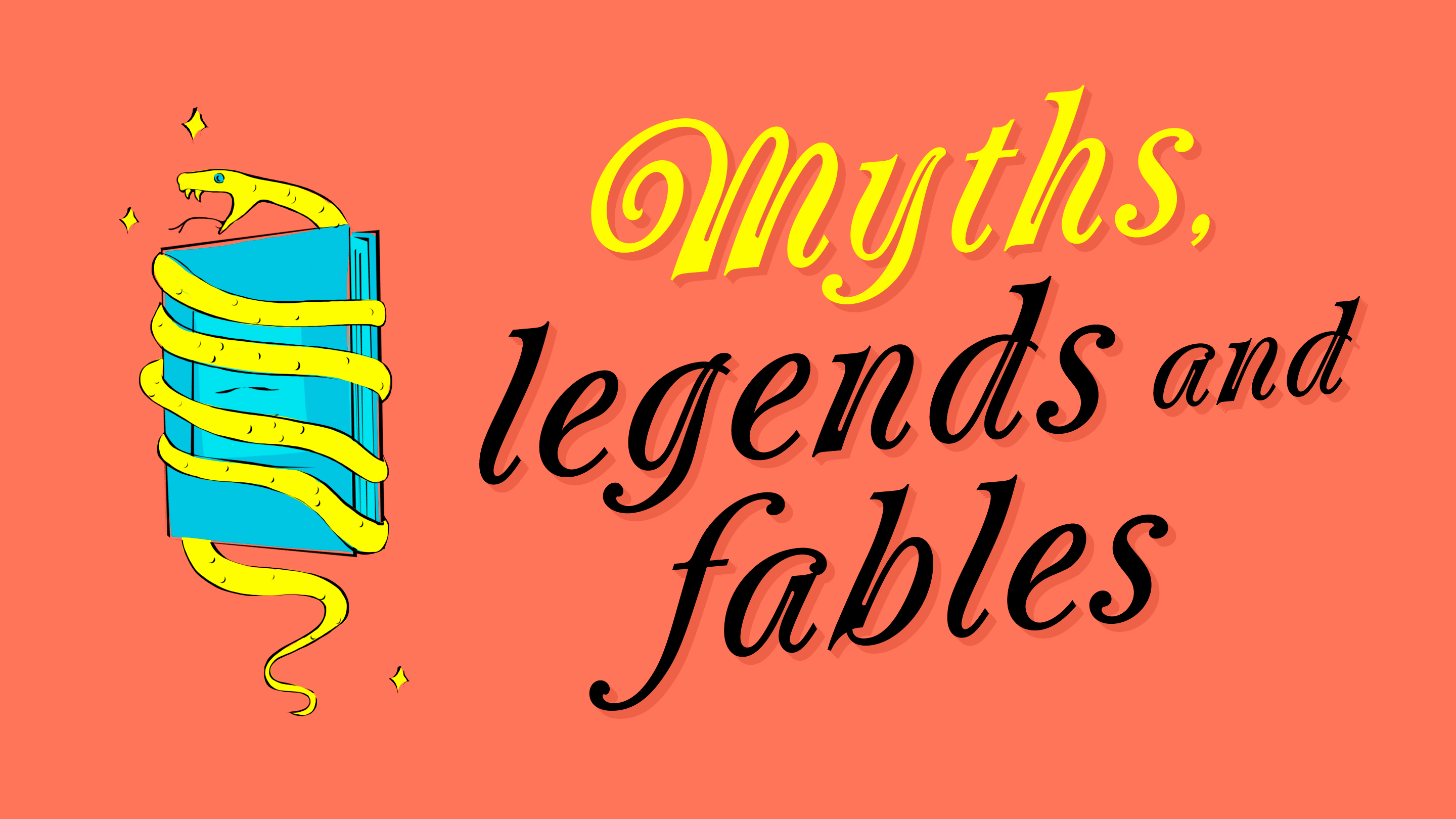 February 10, 2020 - This week Marlon and Jake go back in time—way, way back—and revisit the myths and legends that have terrified and tantalized us for centuries.

Gods and monsters. The powerful and the petty. The shape-shifting and the rampantly naked. From ancient Greece and Africa to Jamaica and Ireland, Marlon and Jake explore the world’s myths and legends—how they persist and how we absorb, sanitize and subvert them.  Whether it’s Jason and the Golden Fleece, the trickster Anansi, or the non-consenting kiss in Sleeping Beauty, Marlon and Jake get real about fairy tales and folklore. And for all Black Leopard, Red Wolf fans, tune in to learn more about which of these traditions influenced Marlon’s epic fantasy and how he’s turning the wicked witch trope on its head in the trilogy’s next novel!