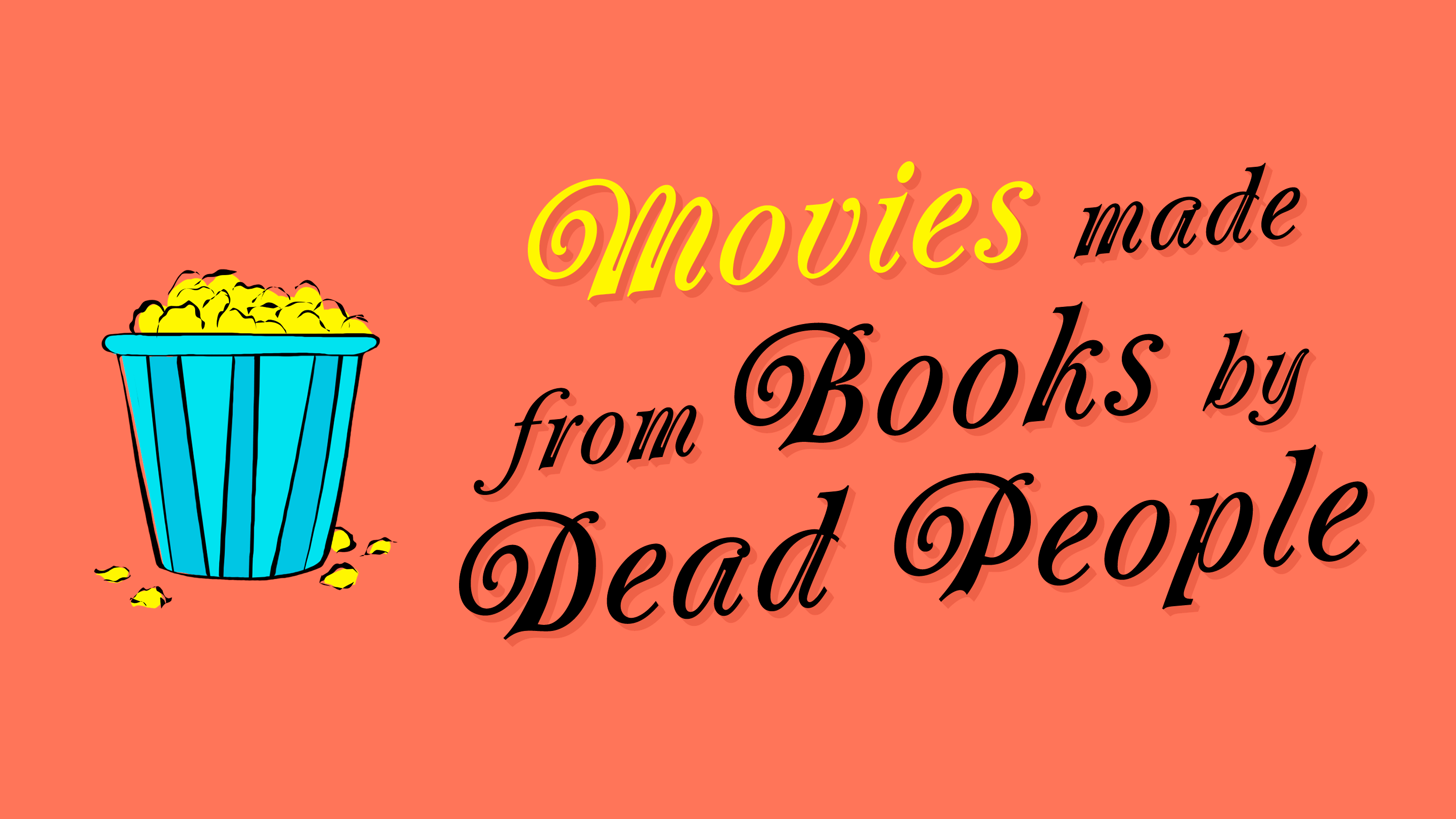 Movies Made From Books by Dead People

February 24, 2020 - Marlon and Jake put on their Hollywood sunglasses as they discuss the films adapted from books by dead people.

What makes a good movie adaptation? What translates from the page to the screen and what most definitely does not? Jake admits that The Exorcist is the most shocking novel and movie he’s ever encountered, and Marlon celebrates the unparalleled brilliance of Die Hard—which yes, was adapted from a novel, and which yes, Marlon has actually read. Jake (yet again) offends Marlon with his disdain for all things Hobbit and Marlon points to Angela’s Ashes as an example of the phenomenon of the “well-made bad movie.”  From the atrocious attempts to bring The Great Gatsby to the big screen to the unfortunate existence of Ewan McGregor’s American Pastoral, Marlon and Jake explore great books that were made into less-than-great films as well as bad books that made excellent movies. How did the messiness of Mario Puzo’s storytelling and prose make the perfection that is The Godfather films? How did an angry-animal thriller like Jaws become a horror movie classic? From The Princess Bride to A Streetcar Named Desire, Marlon and Jake debate what goes into a terrific – and a lousy – film adaptation. So grab your popcorn and Jujubes and settle back for one wild cinematic ride.