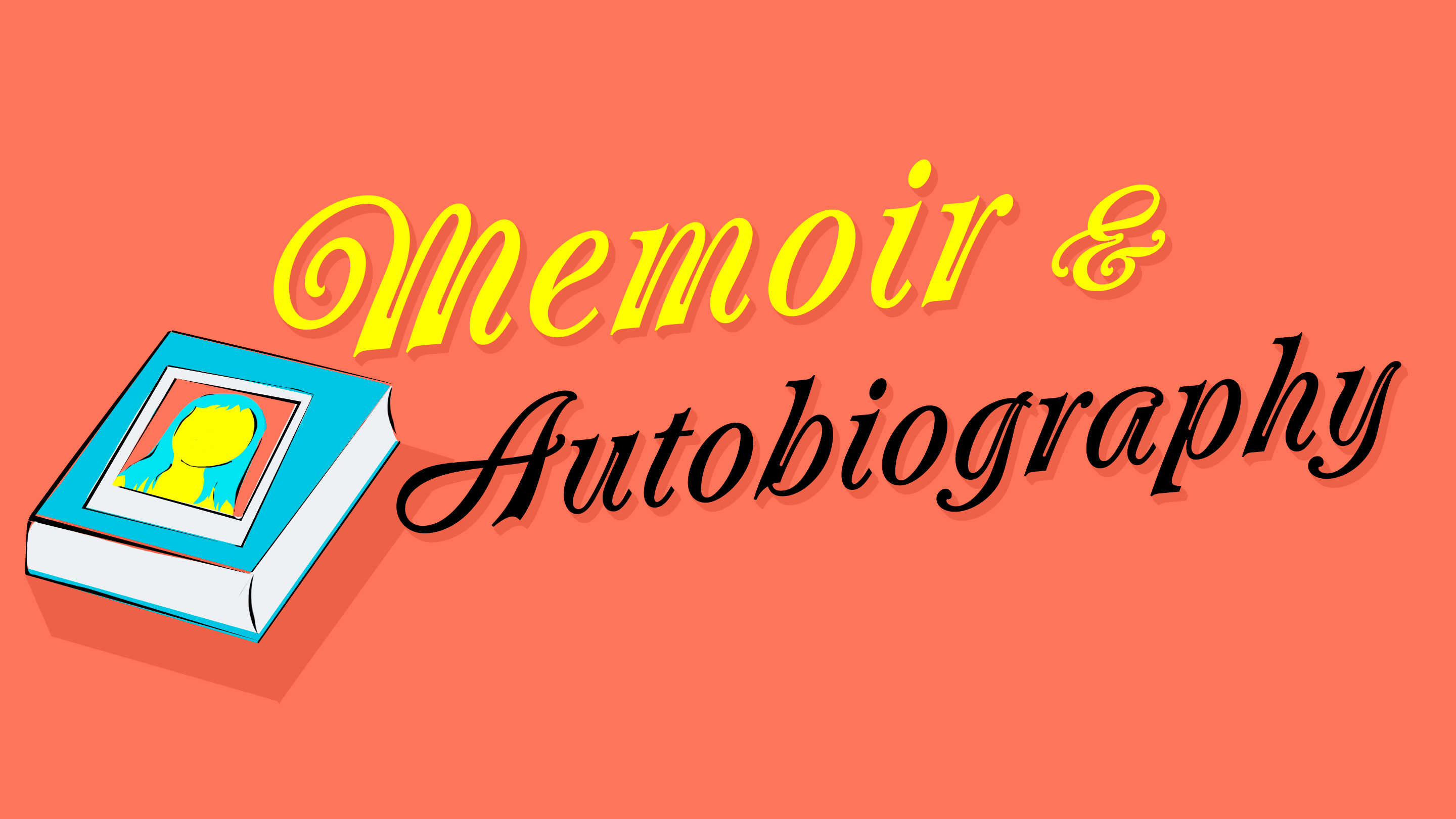 February 17, 2020 - This week Marlon and Jake delve into the very real lives of very dead writers with an episode about Memoir and Autobiography.

From Gore Vidal to Frank McCourt, Ulysses S. Grant to Gabriel García Márquez, they discuss how memory compares to history and whether the trustworthiness of a memoir really matters if the book is a compelling read. Their discussion about WASPy realism leads them to debate whether John Cheever or John Updike is the better writer, and Marlon poses the scandalous question of whether Jane Austen lacked passion (gasp!). Whether they’re talking about philandering playwrights or humorous newspaper columnists, Marlon and Jake prove that truth really can be stranger than fiction.