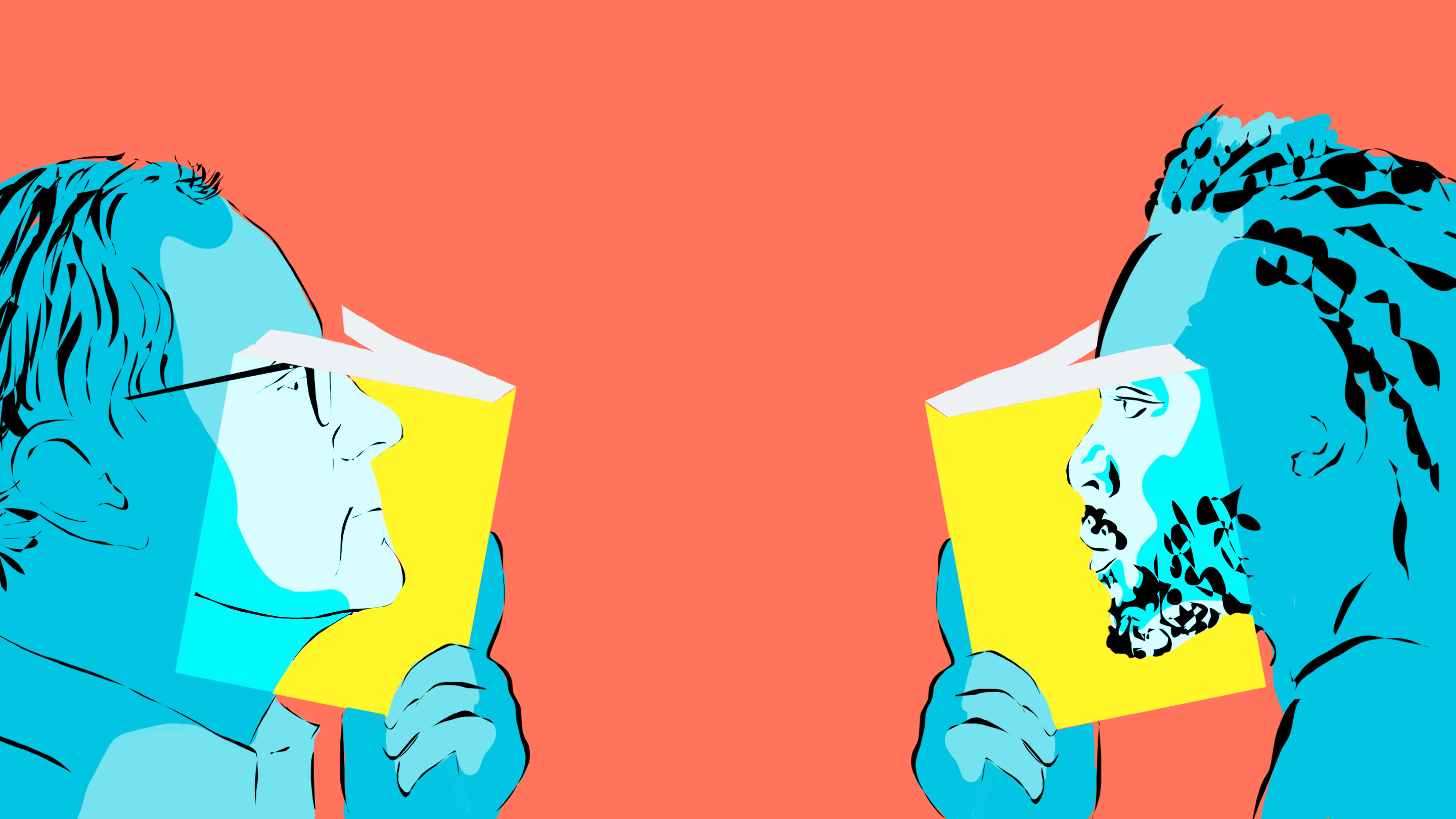 December 19, 2019 - An introduction to Marlon and Jake Read Dead People, a new podcast in which Marlon James and Jake Morrissey tell the truth about dead authors and their books.

MARLON AND JAKE READ DEAD PEOPLE is a podcast hosted by the Man Booker Prize-winning and internationally bestselling author Marlon James and his editor, Jake Morrissey, Executive Editor at Riverhead Books. In each episode, Marlon and Jake talk about authors—specifically dead authors.  Authors they like.  Authors they hate.  Great books, terrible books, and books they love that you’d never expect them to.

Some [books] we will never agree on because Jake is almost always wrong.
—Marlon James

As a writer and an editor, Marlon and Jake have read thousands of books between them, and they’re not shy in expressing their opinions about them. Sometimes they’ll agree, sometimes they won’t, but, in every episode, they’ll tell you what they think—uncensored and with no holds barred.  (That’s why the authors have to be dead.)  So listen along to hear what Marlon James and Jake Morrissey have to say about the spectacularly good, the hilariously bad, and the brutally honest.