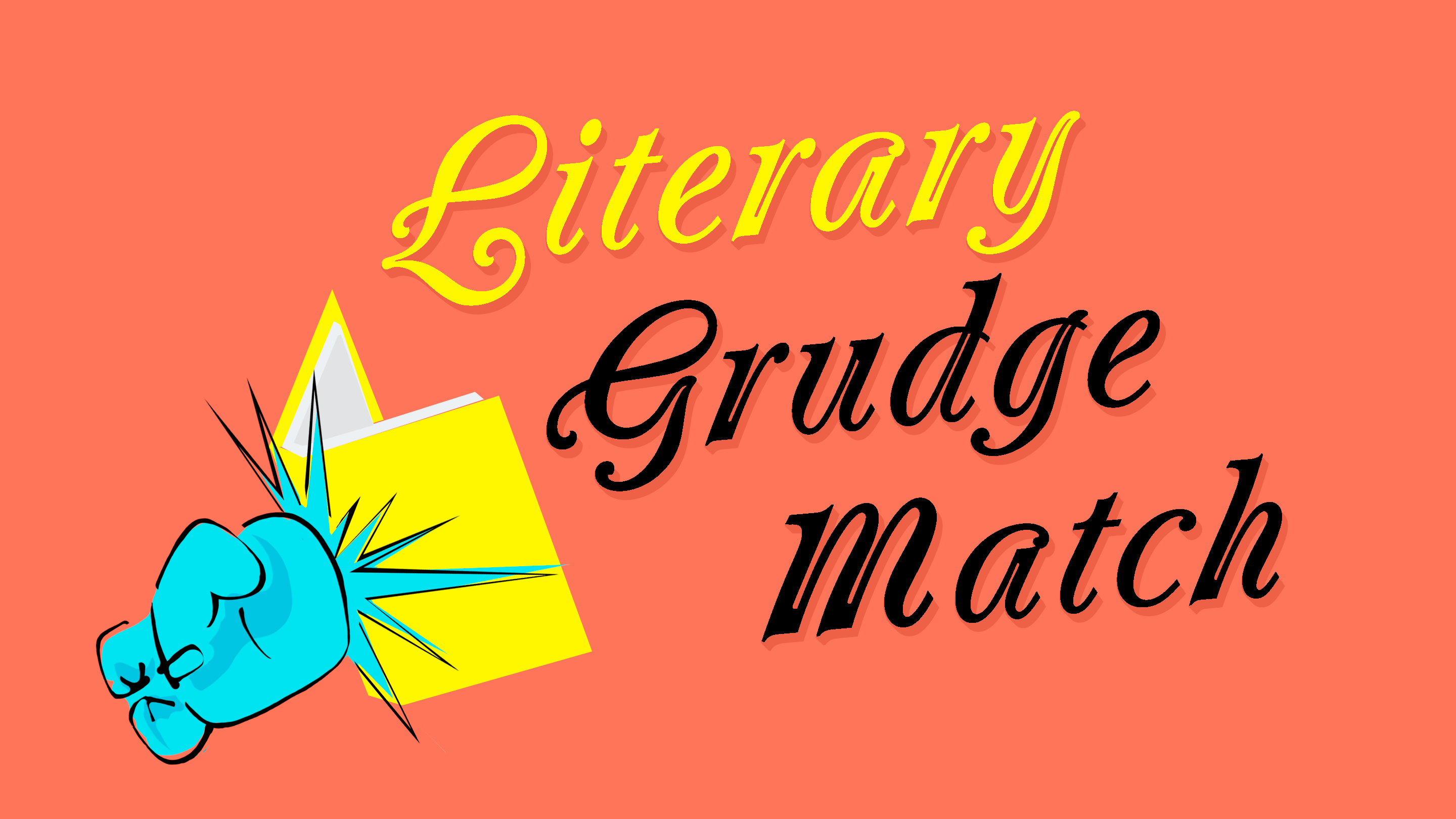 January 27, 2020 - Marlon and Jake kick off the first episode by taking on some literary giants in a grudge match for the ages.

This time it’s Charles Dickens vs. Anthony Trollope and Louisa May Alcott vs. Laura Ingalls Wilder in a no-holds-barred royal rumble. The two of them pull no punches, whether they’re talking about racism or Edith Wharton’s snobbery, colonialism or Hugh Grant’s hair. So get ready to cheer on your favorite dead author and literary warrior as Marlon and Jake go mano a mano in a street fight you’ve definitely never come across before.

Dickens was kind of a rock star. —Marlon James