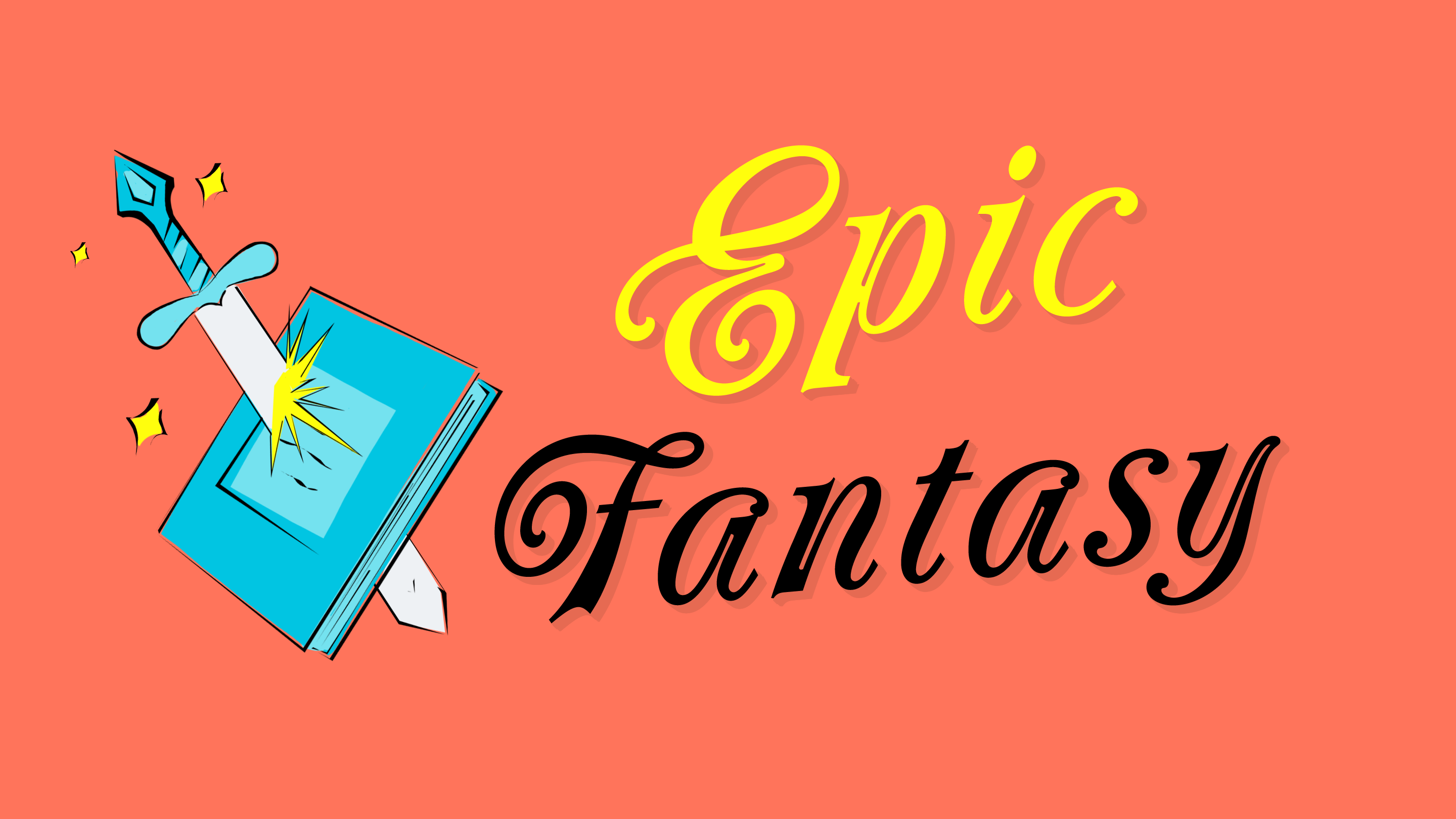 February 3, 2020 - This week Marlon and Jake venture into fantasy: the imagined worlds of dead writers—from quests and dragons to magic carpets and pregnant kings.

As Marlon and Jake dive into the works of the giants of traditional fantasy, J.R.R. Tolkien and C.S. Lewis, they discuss the influence both writers had on Marlon’s own fantasy epic, Black Leopard, Red Wolf, which was inspired by the epic traditions of Africa and writers like D.O. Fagunwa and Amos Tutuola. They debate how reading fantasy as a child differs from reading it as an adult, wonder why there aren’t more female characters, and lament how fantasy is still mostly read by boys and men. From The Hobbit to Ursula K. Le Guin, the two have some very real takes on the make-believe. So tune in.

You may have developed some feelings for some characters. You’re so going to regret that. —Marlon James

– The Arabian Nights: Tales of 1,001 Nights
– A Wrinkle in Time by Madeline L’Engle
– The Lord of the Rings by J.R.R. Tolkien
– The Lion, The Witch, and the Wardrobe by C.S. Lewis
– The Bloody Chamber by Angela Carter
– The Gormenghast Trilogy by Mervyn Peake
– The Longships by Frans G. Bengtsson
– My Life in the Bush of Ghosts by Amos Tutuola
– Forest of a Thousand Daemons by D.O. Fagunwa
– The Lake Goddess by Flora Nwapa
– The Sagas of the Icelanders
– A Princess of Mars by Edgar Rice Burroughs
– The Legend of Sigurd and Gudrún by J.R.R. Tolkien
– Beowulf by J.R.R. Tolkien
– Out of the Silent Planet by C.S. Lewis
– The Left Hand of Darkness by Ursula K. Le Guin
– The Earthsea Trilogy by Ursula K. Le Guin
– Dune by Frank Herbert
– Black Leopard, Red Wolf by Marlon James