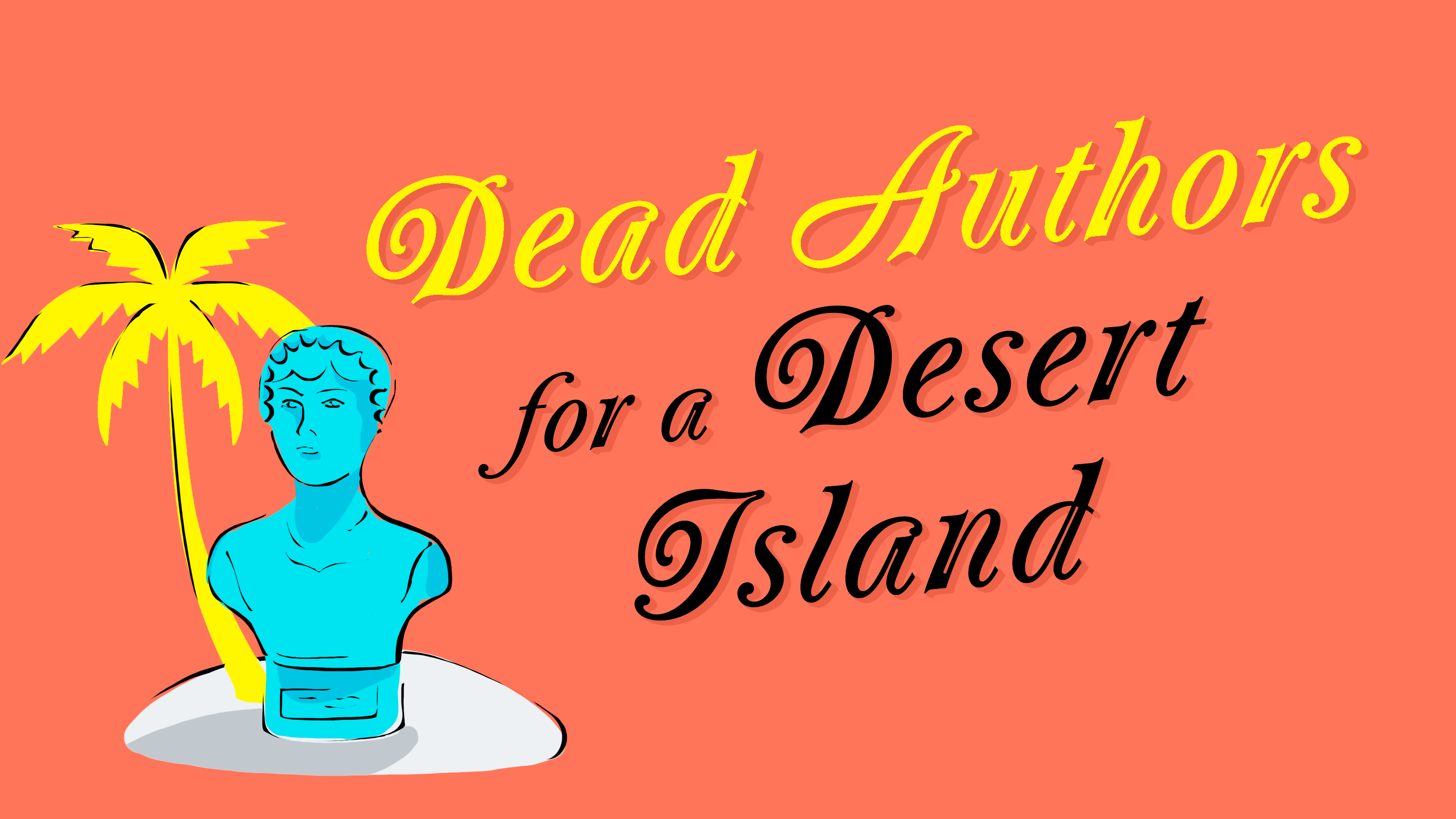 Dead Authors for a Desert Island

January 27, 2020 - Marlon and Jake discuss which dead author they'd take to a desert island to reread over and over again—as well as which ones they'd happily leave lost at sea.

From the Jamaica of Wide Sargasso Sea to the lonely New England of Shirley Jackson, Marlon and Jake get fired up over the books they vehemently love and the ones they equally hate.  Marlon explores his complicated love for James Clavell and the underappreciated wisdom of Pride & Prejudice’s Charlotte Lucas, while Jake (unsuccessfully) attempts to convince Marlon that Agatha Christie is, in fact, not overrated.  One thing they actually agree on? That would be their passionate disdain for Wuthering Heights—and it’s not pretty—so Emily Brontë lovers, consider yourselves warned!

– Wide Sargasso Sea by Jean Rhys
– Jane Eyre by Charlotte Brontë
– Pride and Prejudice by Jane Austen
– Death Comes to Pemberley by P.D. James
– We Have Always Lived in the Castle by Shirley Jackson
– Great Expectations by Charles Dickens
– A Man for All Seasons by Robert Bolt
– Wuthering Heights by Emily Brontë
– Jude the Obscure by Thomas Hardy
– The Glass Menagerie by Tennessee Williams
– Alice in Wonderland by Lewis Carroll
– Raising Demons by Shirley Jackson
– Shogun by James Clavell
– Tai-Pan by James Clavell
– And Then There Were None by Agatha Christie
– The Moonstone by Wilkie Collins