The Necessity of Young Protagonists in Adult Literature

Alan Bradley, author of the Flavia de Luce series, explains why we need these younger heroes.

By ALAN BRADLEY • 2 years ago 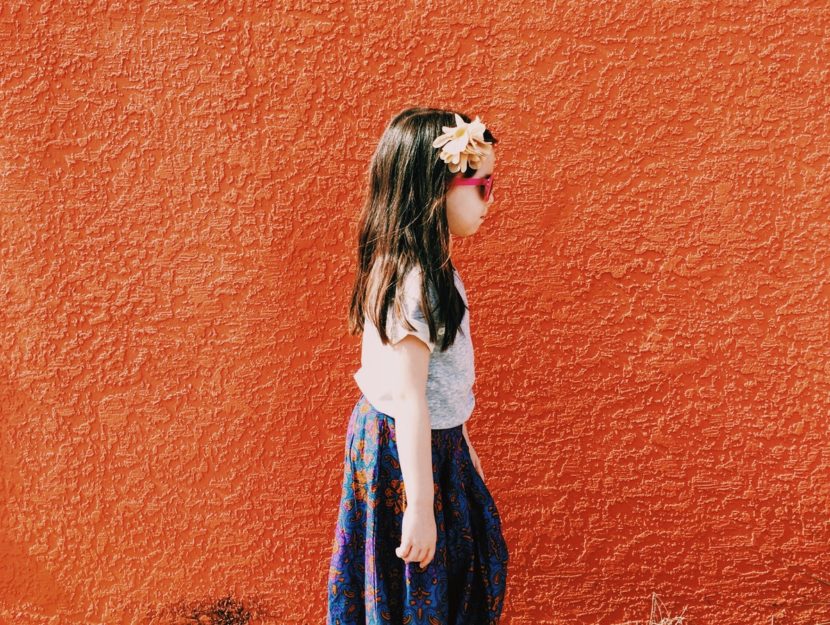 A question I’ve sometimes been asked is: “Why would someone of your age choose to write about an eleven-year-old girl?” In other words, what’s an old guy like you thinking about? Why on earth would you choose to create a character like Flavia de Luce?

There is sometimes in these—especially in the anonymous reviews—a tone that implies I ought to be clapped into irons, horse-whipped and tossed into jail.

“What do you base it on?” they ask. “Where do you get your authenticity?”

And believe it or not, folks, there isn’t much difference. An eleven-year-old brain burns with the same fierce intensity in boys and girls alike. Genius knows no gender.

There is no power in the world greater than enthusiasm. It is a kind of divine drive, and the flame of youthful enthusiasm is one of the most sacred things we possess: a resource to be fanned and favored: not smothered and choked by lack of patience or misunderstanding, or a demand for regimented conformity. To my way of thinking, squelching an eager young mind ought to be a criminal offence.

Works of fiction—especially nowadays—tend heavily towards the bleak and the sensational. Violence and buckets of blood are the currency, rather than the budding and blossoming of new minds freshly arrived from the cosmos. The mythologist Joseph Campbell speaks somewhere of how each new soul is intended to be given its own inflection: to be a unique contribution to the explorations, the curious fingers of nature: not to be merely stamped in the image of its closest neighbor.

We ought to be listening to the voices that are different: to be encouraging the brains that dare strike out on their own, whether they happen to be taking shelter in a male body or a female.

We can learn astonishing things from children, if only we would listen.

I’ve had an abstruse chemical reaction explained to me by a patient eight-year-old, and I’ve been grilled publicly by a girl of four whose vocabulary would have shivered the timbers of the editors of the Oxford English Dictionary.

I’ve also been taught a few things about ethics. Once, I read aloud to a class of school children a short story I had written, in which a cow was killed accidentally by a stray bolt of lightning. At the back of the room, a girl of about eight shot instantly to her feet.

“You just put that in to be funny,” she said in an accusing tone.

I admitted I had.

She pointed her finger at me.

“God,” she said in a disgusted voice, ‘would never allow such a thing. As a writer, you have to be responsible for the people and the animals you create.’

And she sat down.

As they used to say in Readers Digest, I learned about writing from that.

These are the children who need to be encouraged: the voices from the back of the room. They are not always so forceful or insistent, but they have an uncanny, and sometimes uncomfortable way of being right.

To engage and encourage is our most solemn duty: which is what I’ve tried to achieve in the Flavia de Luce mysteries. My books are intended not just to entertain, but to seize the interest of the reader, young and old alike, and send them scurrying to the reference books, to feed their awakened interest: to feed a fresh new passion to know more, whether the topic be ptomaine or tombstones.

So please, listen to those small voices in the back row. You never know what you might learn.

Now then, to return to the question: “Why would someone of your age choose to write about an eleven-year-old girl?” 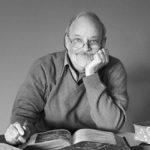 ALAN BRADLEY Alan Bradley is the New York Times bestselling author of many short stories, children’s stories, newspaper columns, and the memoir The Shoebox Bible. His first Flavia de Luce novel, The Sweetness at the Bottom of the Pie, received the Crime Writers’ Association Debut Dagger Award, the Dilys Winn Award, the Arthur Ellis Award, the Agatha Award, the Macavity Award, and the Barry Award, and was nominated for the Anthony Award.