Writing in a Foreign Language

Author Anna Lawton on writing her novels in English, rather than in her native tongue.

By ANNA LAWTON • 4 years ago 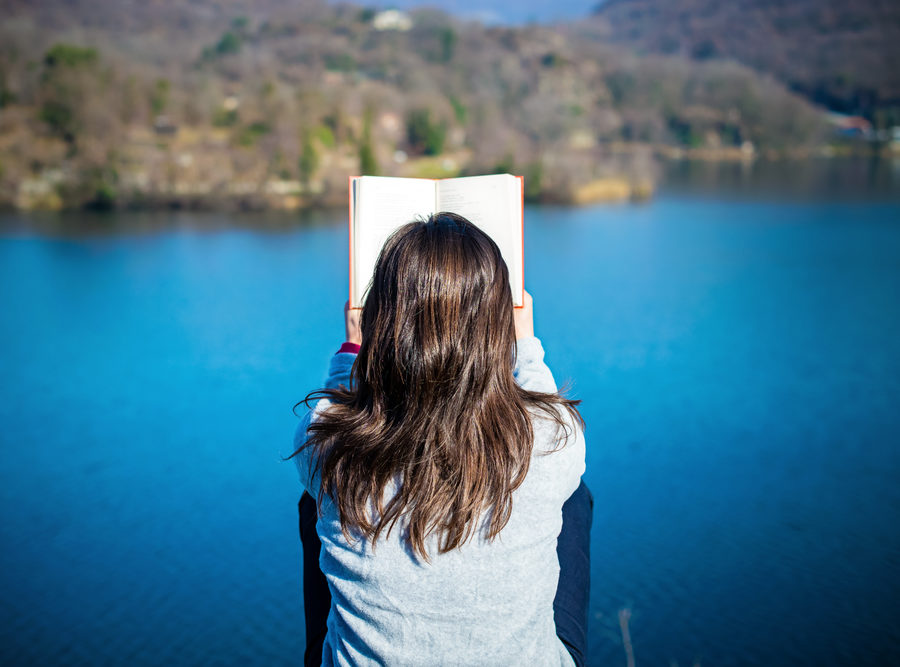 One question that often comes up when I talk with my readers is, How could you write a novel in English when your native language is Italian? They’re right to be intrigued. It’s difficult enough to write a novel, let alone in a foreign language. But I’m not such a unique phenomenon. Many writers did it, and certainly better than I because they achieved worldwide recognition. Among them, Joseph Conrad whose first language was Polish, Vladimir Nabokov who was born in Russia, Samuel Beckett who was Irish but wrote in French, Jack Kerouac who was brought up speaking French but wrote in English, Jhumpa Lahiri who now writes in Italian, and others.

I came to the U.S. as the result of a romance with a young American, who later became my husband. We were both students at the time. My family was quite well off and I grew up in a comfortable middle-class environment, surrounded by art in all its forms. My grandfather was a photography artist, my father was a musician, actor and stage director, my mother was an actress and a painter. I loved books. As soon as I learned how to read, at age 6, I also began to write―impressions, thoughts, little stories. Eventually, literature became my profession.

When I left Italy, my English was adequate but far from perfect. I had to acquire the literary skill that would allow me to become a writer. I did it over the years, first in graduate school, and then as a professor of Russian literature (Why Russian!!? Well, because I’ve always been a maverick. And, besides, it’s great literature). During my career, I wrote a number of nonfiction books and numerous essays and articles. After I retired, I wrote two novels.

I drew inspiration for my first novel, Family Album, from my Italian background. There, I tell the story of three women spanning three generations, and paint in vivid colors the historical events that punctuated their lives. My second novel, Amy’s Story, was inspired by my experience in this country. Here I attempt to make sense of the problems we’re facing today by spinning a compelling tale of love and immigration against the historical background of the past forty years. Many changes took place over that time span. Some good, some not so good, but all significant in the way they affected our lives, our values as a nation, and our position in the world. I wanted to capture all that in the novel.

The book title is more significant than it may seem at first sight. In the first chapter, the reader learns that “Amy was supposed to be named after her grandmother, but at the last minute mother decided that Amelia was not good enough, and named her America. Yes, America. Was it a way to influence her destiny? She didn’t know. But she liked it. She really did.” And it’s not all. We also learn that Amy’s father is an American and that she moves from Italy to the U.S. to live near him. Eventually, she succeeds him to the head of a prestigious New York publishing house. Amy’s story is intertwined with Stella, her childhood friend, whose unfinished memoir she intends to publish. As Amy edits the manuscript, Stella’s life is revealed as she also leaves Italy with her American lover Jim, a heartthrob who conceals his sensitive nature under a bravado façade. Stella faces career achievements, setbacks and heartbreaking love as her journey runs parallel to major historical events—the Vietnam War, student protests and the Kent State shooting, the birth of radicalism and feminism, presidential elections and assassinations, the Watergate scandal, up to the 9/11 attack and beyond. In the end, Stella’s memoir never gets published, because Amy transforms it into a successful novel. This twist has readers reimagining the entire story, and seeing it from a new and thought-provoking perspective.

Are your novels autobiographic? This is another question I’m asked all the time. The reason is that my novels bear some resemblance to specific periods in my life. But they are not autobiographic. They are fiction. Having said that, a good novel is inevitably the expression of the author’s personality. When I invent characters and places, there’s already a model in my mind. They don’t come out of nowhere, they are composed of fragments of my global experience. Images and impressions that I gather in real life, or from other novels and films, are internalized and subconsciously elaborated, and later they materialize in a new and unexpected form in my novels. As for the historical events, even they are fictionalized. Yes, there is historical accuracy in dates, names, and locations, but the events are integrated into the narrative and they too become part of the plot.

I’m not courageous enough to write an autobiography. In order to do that, a writer of creative nonfiction must open up her soul and lay it bare on the page without protection, revealing her most intimate self. Otherwise, it won’t be a work of literature, just a bland life chronicle. I choose another route. Fiction, for me, is a means to express my inner world indirectly. I remove myself from the stage and let the characters act. From their interaction, and from a skillful weaving of the plot lines, the truth comes out. But it takes a little effort on the part of the reader to see it because it is buried in the ambiguity of the text. 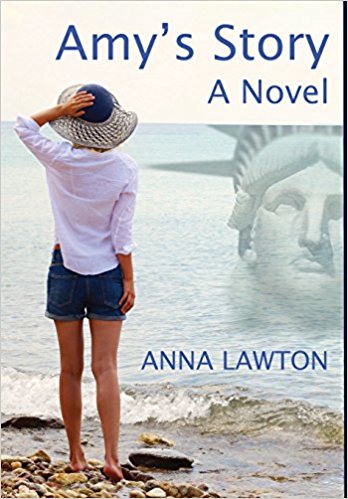 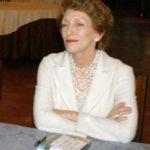 ANNA LAWTON is a writer and a former university professor. She is the author of two novels, Family Album and Amy’s Story, and a number of nonfiction books. Among them, Russia 2000: Film and Facts, which won the CHOICE Award for Outstanding Academic Book. She is also the Publisher and CEO of New Academia Publishing.

ANNA LAWTON is a writer and a former university professor. She is the author of two novels, Family Album and Amy’s Story, and a number of nonfiction books. Among them, Russia 2000: Film and Facts, which won the CHOICE Award for Outstanding Academic Book. She is also the Publisher and CEO of New Academia Publishing.