How Writers Mourn Their Dead Novels

William Lashner, author of The Four-Night Run, on those manuscripts stuck in the desk drawer.

By WILLIAM LASHNER • 5 years ago 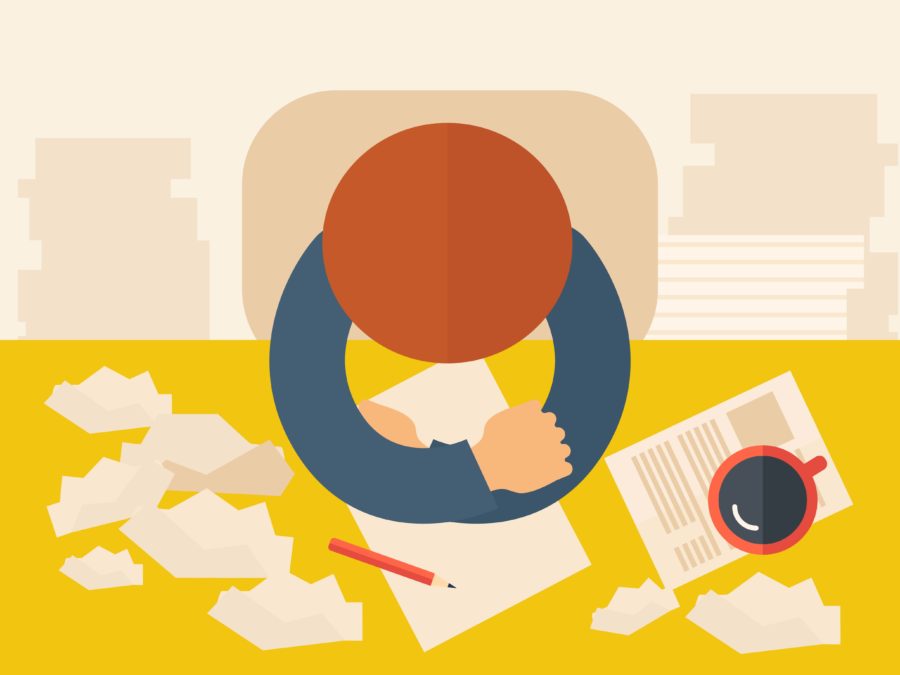 You’ve spent years falling in love with an idea, working out its intricacies, populating its contours with characters that become like family.  And now, after months building it word by word, you have a thick manuscript, mostly finished, that flops about on the desk like a dying fish.  “Save me,” says the fish.  “I can’t,” you say.

And then it dies.

There is no moment more deflating for a writer.  To begin a novel is to embark on a perilous journey with great hope.  You’re trying for something great; you expect, at the least, you’ll end up with something finished, a piece of yourself wrought in prose that you can offer up the world.  When the book dies on your desktop it is almost like the death of hope itself.

“Stop whining and fix it,” one might say, and there is some truth there, anything can be fixed.  But for your novel to truly die you have to know that what you have is not good enough, and whatever you could make of it won’t be good enough either.  There are some things that simply shouldn’t be fixed.  And so you stick it in a desk drawer hoping the stench won’t fill your office as you mourn its demise, along with all the wasted days you poured into it.  But you’re also, in a way, filled with relief, because the days of slog and toil, making like Dr. Frankenstein fighting to resurrect the dead, are gone.  The future opens up wide and bright.  You begin to think about the great idea you put on hold as you wrestled with your dying fish, and you allow its new promise to fill your soul.  And so you begin again.

Then the strangest thing happens, your dead fish revives on its own, not necessarily as a completed manuscript, but in shards of itself in your subsequent work.  A character name that you liked reappears and suddenly it is as if she is an old friend.  A turn of phrase shows up again on your pages, a plot twist, a colorful sky, a snippet of conversation.  Much of what we love in our favorite books undoubtedly came via failure of one sort or another.  That’s just the way it is with writing, as with life.

The time we spend reading and writing is never wasted, it’s just that the dividends might not be what we expect.  One of the joys of reading Moby-Dick is to watch the very book we’re reading change its author; the Melville who finishes that novel is far greater than the Melville who started it.  Everything we write changes us. Writers don’t long mourn their dead novels because their dead novels are never really gone, they find their way somehow into the light.

After his much-praised first novel, Michael Chabon went to work on something big, something epic, a novel called Fountain City that almost strangled him.  When he put it away after five years, he took hold of a new idea and in seven months finished Wonder Boys.  They made a movie out of that one.  One of the key components of the story is the long unfinished work by Grady Tripp, one of the book’s main characters.  As Grady scampers through the pages of Wonder Boys clutching his unwieldy manuscript, Fountain City lives again, staring at us with eyes full of hope and pathos.  And somehow we know that at some point that fish will die, and Grady will be starting something new. 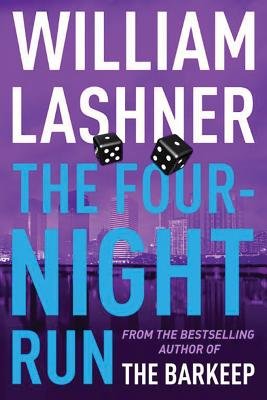 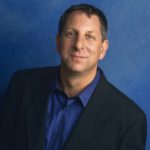 WILLIAM LASHNER is a graduate of the New York University School of Law and the Iowa Writers’ Workshop. He worked as a prosecutor with the Department of Justice in Washington, D.C. before retiring to write full-time. He is the New York Times bestselling author of the Edgar-Award nominated novel The Barkeep, as well as Guaranteed Heroes, The Accounting, and the Victor Carl series of legal thrillers. He lives outside Philadelphia with his wife and three children. The Four-Night Run is his latest novel.

WILLIAM LASHNER is a graduate of the New York University School of Law and the Iowa Writers’ Workshop. He worked as a prosecutor with the Department of Justice in Washington, D.C. before retiring to write full-time.

He is the New York Times bestselling author of the Edgar-Award nominated novel The Barkeep, as well as Guaranteed Heroes, The Accounting, and the Victor Carl series of legal thrillers. He lives outside Philadelphia with his wife and three children. The Four-Night Run is his latest novel.