Why We Need Little Women Again

Generations have been entranced by the adventures of the four March sisters and it's not stopping any time soon—here's why.

By VIRGINIA KANTRA • 1 year ago 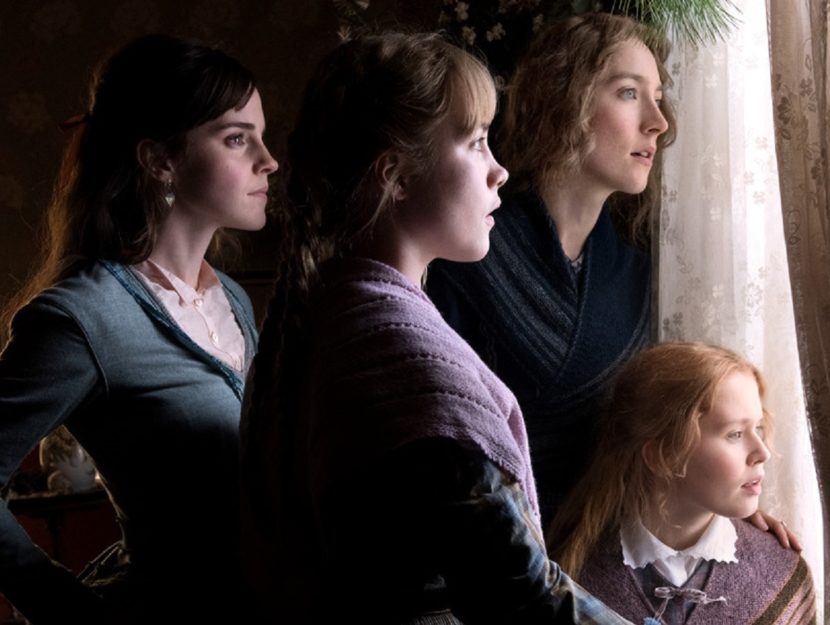 I was ten years old when my grandmother gave my sister and me an abridged copy of Little Women. She probably figured it was an appropriate story for girls. Which it is. Because, unlike the female characters in a lot of other books I was reading at that age, Meg, Jo, Beth, and Amy aren’t sidekicks or sweethearts, but the heroes of their story. The main boy in the book, Laurie, is really the onlooker to their action.

The original Little Women has everything. It’s a family saga, a coming of age story, and a romance. The first half ends with oldest sister Meg’s wedding to kind, solid John Brooke, and the second half (originally published in a second volume, Good Wives) thrilled my preteen heart with the will-they-or-won’t-they courtship of Jo and Laurie. But most of the book is girls doing interesting things. The sisters act in plays and write a newspaper, get jobs and go to parties, fight with and support each other.

The book is one hundred and fifty years old and has never gone out of print. There are three new film versions: a BBC miniseries that aired last year; a modern movie retelling from September 2018; and the Greta Gerwig (Lady Bird) version out this Christmas. My own retelling, Meg and Jo, is women’s fiction, with the March sisters pursuing their dreams in their twenties—the contemporary “coming of age.”

If you grew up as a fan of Louisa May Alcott—or of Christian Bale in the 1994 movie version of Little Women—you may believe the story is perfect just as it is. So why retell a beloved classic?

I was in college when I finally read the unabridged version of Little Women and realized how much richer the novel is than the book I remembered. Which is why revisiting the story is so worthwhile. Reimagining the March sisters can point us back to the original and remind us why we need Little Women.

From page one, the sisters each have distinct personalities—responsible Meg, independent Jo, shy Beth, and self-absorbed Amy. Growing up, I wanted to be Jo March. Don’t most writers want to be Jo? In fact, I felt I was Jo, except that she was outspoken, bookish, and thin, and I was outspoken, bookish, and round. Also, Jo had a rat as a writing companion, and I could only ever talk my mother into letting me have a hamster.

When I re-read the book in college, and again as a young mom, I still wanted to be Jo. But with three kids under the age of five, I felt a lot like Meg. At its heart, Little Women celebrates the sisters—all the sisters, even Amy. It’s about the diversity of women’s dreams and the strength of sisterhood, the different models we can embrace as women. That unabridged edition is the book I gave my own daughter to read when she was in high school. And it’s that story I want to share with readers in Meg and Jo.

The original March sisters aren’t limited to the choice between marrying well or becoming governesses. But they definitely confront the gender constraints of their time. Jo, in particular, chafes against the restrictions placed on women. We have more career options now. We face different sexual pressures. But we still struggle with gender roles and expectations. So the conflicts in Little Women feel very modern—family responsibilities and sibling rivalry, work and motherhood, and the tension between creative desire and the need to make money.

Meg, Jo, Beth, and Amy must each find her own path to adulthood (with varying degrees of success). Little Women gives us room to explore and to dream, even when those dreams crash against reality. Louisa May Alcott resisted her readers’ desire to marry Jo off. But as readers, we are invested in her choices (Literary spinster? Team Laurie or Team Bhaer?), and her story invites us to think about our own desires. Our own choices.

It’s about families pulling together in troubled times.

The story of the March sisters is timeless; but the original Little Women is also very much of its time. When it was first published, the country was divided. Mr. March is away serving in the Union Army, and the family is facing hardship at home. Mr. March is wounded, but the story focuses less on the fighting than the way the family copes with their troubles.

Right now—with our country politically polarized and involved in the longest war in American history—we can use stories about how families pull together and support each other in tough times. There’s a line that runs through Meg and Jo—“Whatever happens, we have each other”—that the girls use when their dad is away in Iraq and at key crisis points.

I think we’re nostalgic for stories that make us feel good. It definitely helps that Little Women is a Christmas story. But Louisa May Alcott’s novel provides more than a sentimental remembrance of a simpler time. How many stories from the 1800s are still celebrated today, and how many of those were written by women, about women, for women?

The March sisters—different, flawed, and relatable—offer clear, distinct women’s voices when we need them. They speak to me, because I carry them inside me: Meg, balancing the demands of being a daughter, wife, and mother; Jo, fighting for creative expression and a relationship between equals; Beth, carrying her burden alone, struggling on the cusp of adulthood; and Amy, ambitious and eager for recognition and approval.

They have been my companions, offering a kind of road map on the path to becoming my best self. They inspired my journey in so many ways, as a writer and a woman. Growing up, I wanted to live in their world. Now, in Meg and Jo, I get to share their story, my story, my homage to Little Women. 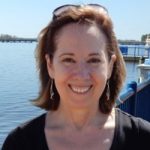 VIRGINIA KANTRA is the New York Times bestselling author of the Children of the Sea series and the Dare Island novels. Meg and Jo is her most recent novel. She has won numerous industry awards, including the Romance Writers of America’s RITA Award and two National Readers’ Choice Awards.