Why Reading About a Realistic Heroine is More Satisfying

The heroines who stay with us, the ones whose journeys are the most fulfilling, are regular women.

By LAURA MCHUGH • 9 months ago 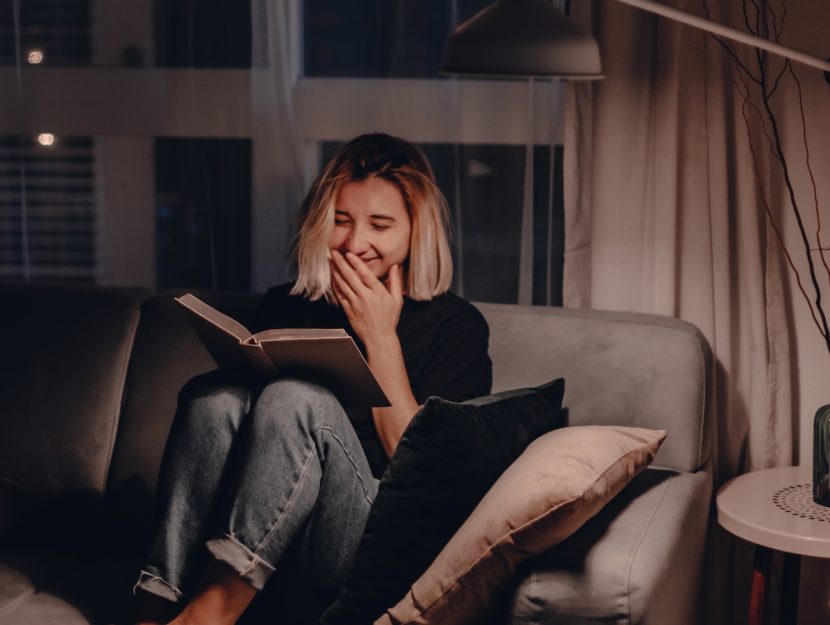 In my early days as a published author, I was invited to visit a book club made up of professional women from the local university. If you have ever been part of a book club, you know how delightful such meetings can be. You’re surrounded by fellow book lovers. There are delicious snacks, sometimes cleverly themed to match the book. And wine! Always wine. So much wine. For an author, it’s a wonderful opportunity to connect with readers face to face and participate in interesting, insightful discussions of your work.

At this particular book club meeting, the woman seated next to me warned that she had a bone to pick with me. Several bones, it turned out. No one dared interrupt as she castigated me for a good fifteen or twenty minutes for offenses I had committed in my novel, growing more impassioned until she was full-on shouting. I was taken aback, and did my best to remain professional and polite, but one accusation struck me like a physical blow: There are no strong women in this book.

A furnace roared to life in my chest. There were several women in the book whom I considered strong. They were resourceful, determined characters who would risk their own lives to protect others. They were also regular, small-town folks with their share of flaws—the kind of women I knew growing up in the rural Ozarks.

When I asked the woman what she meant by “strong,” she stated that none of the women in the book had doctorates or high-level careers. Some of them, she felt, had questionable morals and made poor life choices. It was clear that we had different definitions of strength, but there was more to it. It wasn’t that the characters weren’t strong. It was something else, a bias I’d occasionally encountered in English classes and writing groups over the years. It was about deciding whose stories are worthy of being told. What kind of woman deserves to be a protagonist in a novel? A real woman or an idealized one?

As a reader, I swoon over well-constructed plots and page-turning suspense, but my favorite novels are character driven, with the heroine’s inner journey at the heart of the story. Realistic characters have the power to draw readers deep into their world and connect with them in an authentic way. Their limitations and imperfections only make them more interesting and relatable—they are works in progress, as most of us are. The realistic heroines in novels such as Salvage the Bones by Jesmyn Ward, Once Upon a River by Bonnie Jo Campbell, and Bastard Out of Carolina by Dorothy Allison are all persevering and doing the best they can to survive in the face of bitter circumstances. Lacking resources and advantages, they have to find strength within themselves, and through forging meaningful connections with others. Not only is a regular person’s story worth telling, it can be more gratifying to witness their accomplishments when their struggles feel true to life. The reader is invested and rooting for them to succeed.

It’s not that aspirational heroines don’t make for enjoyable books. Stories can serve different needs for different people. Part of the magic of reading is the ability to experience lives unlike our own. If you’re craving an entertaining escape from reality, it can be fun to read a novel with a slick protagonist who has it all. But how satisfying is the journey for a heroine starting on third base? As a dear friend likes to say, “your biggest problem is your biggest problem.” Meaning, your biggest problem might be small compared to what others are going through, but it can still feel big to you. That doesn’t mean it will be of interest to others. Even a seemingly perfect character can find challenges and obstacles to move the story along, but they might be of a variety that’s more difficult for readers to empathize with or become deeply invested in.

One reason Twilight had such wide appeal beyond fantasy readers is that Bella Swan is a realistic, relatable character. The awkward, mortal Bella at the beginning of the series is far more interesting than the perfect vampire version at the end, where she casually remarks on the irony of her baby sleeping through the night when she is the only mother in the world who doesn’t require sleep. As the mother of a child who didn’t sleep through the night for three years, I hated vampire-Bella for rubbing that in. Her transformation is thrilling, but once she achieves perfection, it becomes pure fantasy. There are few problems you can’t solve when you have every advantage, and that becomes dull rather quickly.

The heroines who stay with us, the ones whose journeys are the most fulfilling, are regular women faced with difficult circumstances. They’re forced to dig deep within themselves and find the strength to keep going. They’re imperfect, but that doesn’t make their stories any less worthy—it makes them richer. We root for them, remember them.

Emails trickled in the day after the disastrous book club meeting, people who hadn’t spoken up the night before, but wanted me to know that they enjoyed the book. When I think about the woman who shouted at me, I wonder what kind of novels she likes to read. Ones filled with perfect women: successful, highly-educated, no moral blemishes or signs of weakness. People like what they like, and that’s okay. But I feel bad for her. She’s missing out on a lot of great stories. 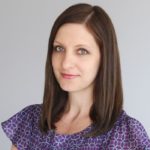