Why I Made Laura Ingalls Wilder My Life’s Work

Growing up in rural Kansas, author Stephen Hines saw his own family in the Little House series.

By STEPHEN HINES • 3 years ago 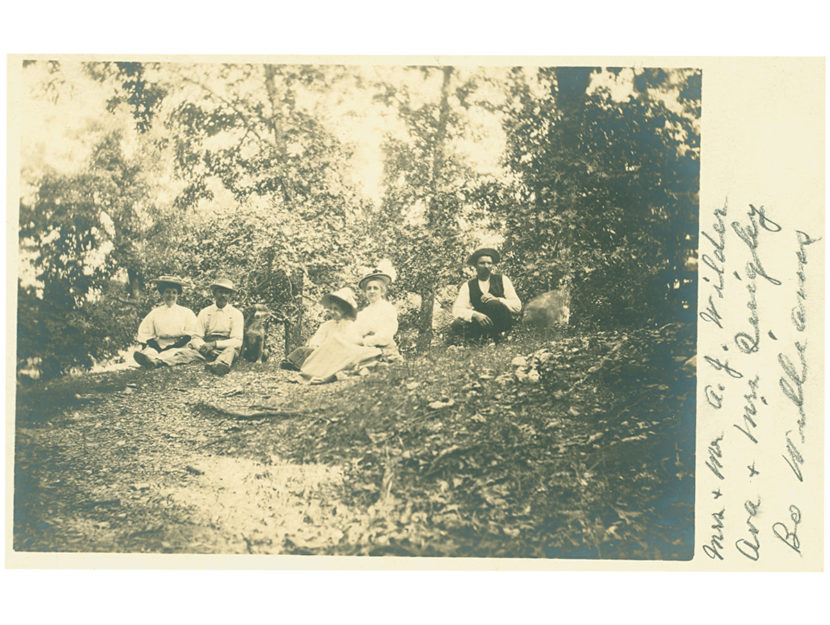 If I hadn’t grown up on a farm and gone to one of the very last one- and two-room school houses in rural Kansas, my career of writing and editing books about Laura Ingalls Wilder might never have happened.

You see, my reading environment was very limited. In that rural community that made up Victory Elementary School, life was all about animals. We had our dog, you had your dog; you had your cows, we had our cows. Back in the 1950s, school reading for boys was often one round of Call of the Wild or Silver Chief, or a round about your friends Flicka, Black Beauty, and Smoky the cowhorse.

There was nothing domestic about boy stories, so it’s a little difficult for me to explain how I became fascinated with Laura Ingalls Wilder, the creator of the immortal Little House series and the memoirist who told stories about her remarkable Ingalls family of pioneers. 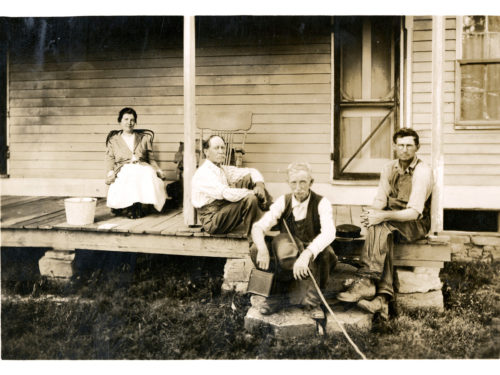 My dad’s dairy was started on only 40 acres of land with a house thrown in that had no foundation, no insulation, a leaking roof, no running water, and no electricity. The nearest neighbor was about a mile away. The fact is, we lived on about the same level of comfort and isolation as Laura’s family, only their sod-bank house near Plum Creek, Minnesota, was probably warmer than our house, which stuck out in the north wind because it was built on a hilltop in the 1880s. It was a two-story dwelling without insulation in the walls.

For me, reading Laura’s stories was like reading about myself.

The Hines family was a close family. Dad was no fiddler, but Mother played piano for little Plum Creek Methodist Church (no connection between our Plum Creek and Laura’s) and diligently practiced on an old upright instrument at home. Frequently, I was the church’s special music because I was the only boy tenor to have access to the pianist. Dad, my brother, and sisters learned dozens of hymns by heart because that was the music we had, for the most part—except for a few really old songs like “Daisy Bell (Bicycle Built for Two).”

Yet here in the Little House series, I found a family that not only sang some of the same hymns we did, but they also sang about “buffalo gals who danced by the light of the moon” and “Oh, Susanna”—songs we still sang even though we were supposedly “moderns,” while they were pioneer folk. I loved the little family on the prairie because they were so like us and taught me the same values I was learning at home. 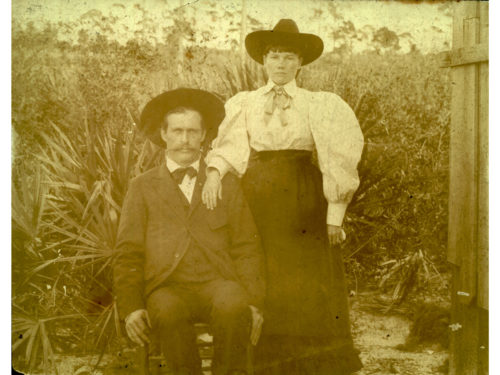 Real families stick together through thick and thin. Early on, children learned to work together for the family good because survival was the goal; prosperity was a luxury for later. Frankly, I believe the reason Laura’s stories still resonate is that the struggle for survival goes on. The context of life is still the same, though the outward forms are not.

Laura once said that what really matters in life is what endures from age to age. To a Mountain Grove Cooperative Club of the 1930s she said:

“[The pioneers’] old-fashioned character values are worth as much today as they ever were to help us over the rough places. We need today courage, self-reliance, and integrity. When we remember that our hardest times would have been easy times for our forefathers, it should help us to be of good courage, as they were, even if things are not all as we would like them to be.”

My dad didn’t get to keep his dairy farm, and I’ve learned that both writing and editing have setbacks, too. But the Ingalls’ family spirit is one from which we can all learn. 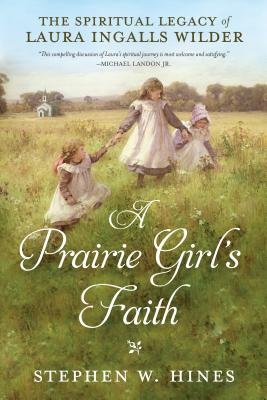 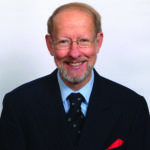 STEPHEN HINES is a recognized authority on Laura Ingalls Wilder and has authored several bestselling volumes on her life, including Little House in the Ozarks. He grew up in the midwest in an area where Wilder once lived. Hines was the founding Director of Communications for the Tennessee Department of Children’s Services and has held several editorial positions in magazine, newspaper, and book publishing. He lives with his wife, Gwen, in Nashville, Tennessee.

STEPHEN HINES is a recognized authority on Laura Ingalls Wilder and has authored several bestselling volumes on her life, including Little House in the Ozarks. He grew up in the midwest in an area where Wilder once lived. Hines was the founding Director of Communications for the Tennessee Department of Children’s Services and has held several editorial positions in magazine, newspaper, and book publishing. He lives with his wife, Gwen, in Nashville, Tennessee.
[email_signup id="4"]
Great! You've signed up successfully!
We are experiencing an error, please try again.