Why Fantasy is the Comfort Food of Books

Kim Harrison, author of American Demon, explains why fantasy books are the perfect reading material for these *unprecedented times.*

By KIM HARRISON • 2 months ago 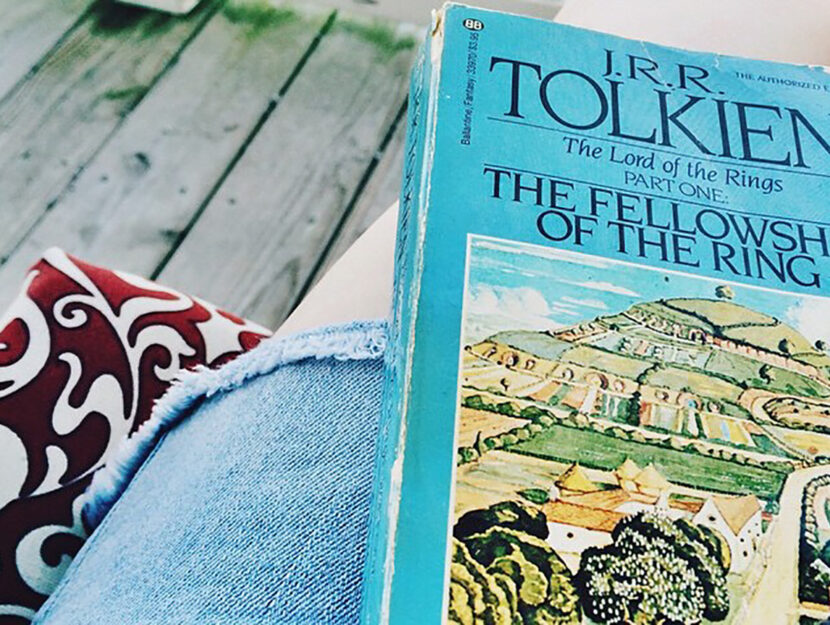 Ever since I was a newbie until now, as a seasoned writer, fantasy has called to me as it has so many other people. Dragons, wizards, becoming more than you are… It speaks to our need for order in a chaotic world, that there is a balancing force between good and evil, even if that balance might rest in the hands of a pig herder or mild-mannered accountant.

But I’ve always felt the pull to fantasy goes deeper than that. Other genres provide the same “good feeling.” So what is it about fantasy that speaks to us so strongly over so many generations?

I think you could ask ten authors this same question and get ten equally valid answers, but for me, I’ve always felt that fantasy’s greatest power is how the invented world and the unique characters in them foster a unique matrix that allows reality to intrude and change the way we think. Fantasy, like its big brother science fiction, has a long history of using both inventive world-building as well as an attentive storyline to address social issues in a non-confrontational way. Mixed marriages? We’ve done that. Stranger in a strange land? It’s the fantasy writer’s bread and butter. Sex trafficking, drug addiction, bullying, living with abuse—it’s all there, recognizable behind the trappings of vampire, witch, elf, or demon, even if, sometimes, a sexy vampire is just a sexy vampire. Inequality between the sexes is paralleled by inequality between species. The subjugation of one people by another can be discussed without blame—unless you happen to be a demon named Al or an elf named Kalamack.

Setting social issues cheek-to-jowl with fantasy takes out some of the sting without cheapening the problem, opening it up to non-confrontational discussion and perhaps engendering empathy where there was none. Fantasy has always been a shadow of ourselves ever since the first communal fire. It doesn’t get old or outdated. It is us.

This brings up the second, perhaps stronger reason I love writing fantasy, the reason I’d cling to it even without the social agenda. It is, pure and simple, comfort food for the soul, the power of which I’d almost forgotten. With its beginnings in short stories and trilogies, fantasy now aspires to long-running, double-digit series where readers can become invested in a way they can’t otherwise, crying, cheering, and perhaps growing as the protagonist moves from one trial to the other. There isn’t always a happy ending, but there is always forward movement, a sense that there will be satisfaction in the end even if the journey is heartbreaking and seems endless. We need fantasy to tell us there is resolution and fairness even when the odds are not in our favor, more so when we see unfairness every day. 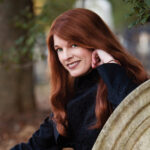 KIM HARRISON is the author of the #1 New York Times bestselling Hollows series, including The Witch with No Name, The Undead Pool, and Ever After. She has published more than two dozen books—from young adult to speculative thriller—has written short fiction for various anthologies, and has scripted two original graphic novels set in the Hollows universe. She has also published traditional fantasy under the name Dawn Cook. Kim was born and raised in Michigan and is currently working on a new Hollows book between other projects.