What I Learned on Barkham Street

Author Susan Perabo on the children's books that remain with her today.

By SUSAN PERABO • 5 years ago

When I was ten years old, I learned everything I needed to know about writing. I also learned most of what I needed to know about living. Of course I didn’t realize at the time what was happening to me. I just thought I was reading two great books: The Dog of Barkham Street, and its sequel, The Bully of Barkham Street, both by the award winning children’s author Mary Stolz.

The Dog of Barkham Street was published in 1960. It follows the story of Edward, a boy who desperately wants a dog, and who finally gets one—sort of—when his hobo Uncle Josh turns up and disrupts Edward’s monotonous suburban life with an unexpected traveling companion – a collie named Argess. Throughout the book Edward is physically and emotionally tormented by his next door neighbor, Martin Hastings, a bully who seems to Edward to have no purpose in life but to make everyone else miserable. While Martin is the most blatant antagonist in the book, the central conflict is clearly Edward’s life-changing relationship with Uncle Josh, who by his actions unwittingly teaches Edward that sometimes the adults who seem the coolest are not always the adults you can depend on. It’s a terrific book, funny and moving and wonderfully written, and full of complex questions about the nature of freedom, and the nature of family. 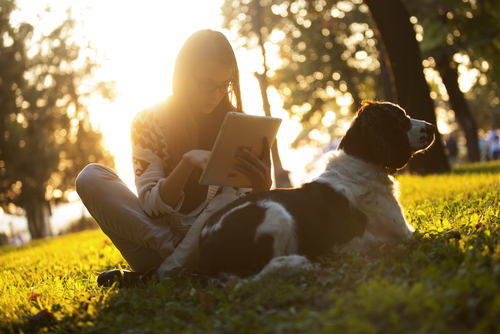 The Bully of Barkham Street was published three years later. and covers the same span of time, and most of the same events, as The Dog of Barkham Street. Its main character (as the title suggests) is none other than the despised Martin Hastings. But what’s this? Told from Martin’s point of view, the bully is instantly transformed from antagonist to protagonist. And within the first two chapters, everything we thought we knew about Edward is turned on its head. In The Dog of Barkham Street, we witness Edward taunting Martin from time to time, but his taunting always seems entirely justified, always an understandable reaction to Martin’s incessant bullying. Told from Edward’s perspective, when Edward calls Martin “Fatso,” we understand—bullies are cruel, and thus fair game, right? Plus, it’s not like they have feelings. But once we’re in Martin’s perspective, what we learn is what adults already know (but still sometimes forget)—that bullies are unhappy, lonely, misunderstood, and often victims themselves. Martin is a victim of his parents’ indifference, his teachers’ assumptions, and his classmates’ prejudices. In one memorable scene, Martin looks out his bedroom window at Edward lounging with Uncle Josh and Argess in the yard next door, and Stolz writes, “Watching them, so peaceful, so friendly, with a dog like Argess theirs to pet and call to and be with, Martin was almost engulfed in pain. There was that terrible sensation of half strangling to keep back childish tears, and another feeling—that of being someone completely alone.”

What made The Bully of Barkham Street such a powerful experience for me was that throughout The Dog of Barkham Street I had truly believed Edward’s version of the story. I saw Martin just as Edward saw him, a heartless, thoughtless villain. When faced with a different, but no less believable version of the story in the sequel—this time with Edward in the role of the villain—I was forced to consider the astonishing possibility that both versions of the story could be true. And linked to this realization was another revolutionary idea: Everybody had a story. Everyone, regardless of outward appearance, was multi-dimensional. And thus no one—literally, no one—could be dismissed as insignificant. Everyone was the main character of his or her own life, and as such had sadness and joy and fear and hope that was every bit as real, and every bit as complicated, as my own.

Looking back on this experience now, I can see that part of what made these books so influential was that it felt like everything I learned from them I came to entirely on my own, in my own ten year old way, thanks to the brilliant subtlety and top notch writing of Mary Stolz. In the hands of a lesser writer, these books might have seemed like teaching tools instead of great stories—a ten year old can smell a life lesson a mile away. But never for an instant did it occur to me that I was learning something… about perspective, and about people. 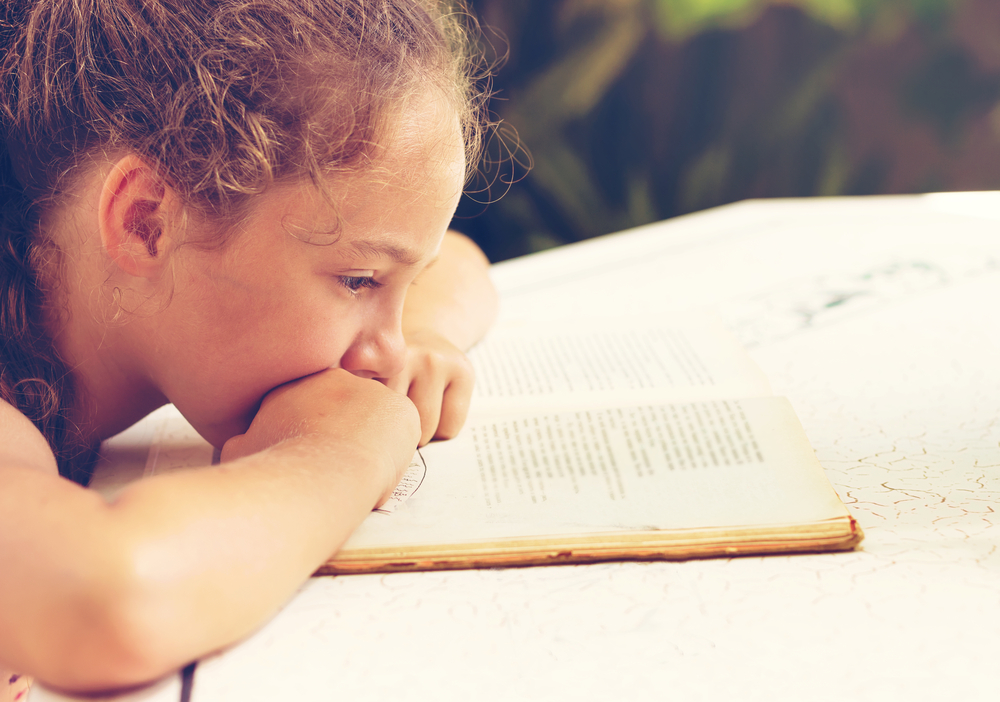 I’d like to tell Mary Stolz what these two books meant to me, as a writer and a person. Sadly, she is no longer with us. So this is my thank you note to her, read by you.

Susan Perabo’s recently published book of short stories, Why They Run The Way They Do, is out now from Simon & Schuster. 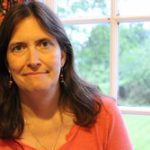 SUSAN PERABO is Writer in Residence and Professor of English at Dickinson College in Carlisle, PA. She is the author of the collections of short stories, Who I Was Supposed to Be and Why They Run the Way They Do, and the novel, The Broken Places. Her fiction has been anthologized in Best American Short Stories, Pushcart Prize Stories, and New Stories from the South, and has appeared in numerous magazines, including One Story, Glimmer Train, The Iowa Review, The Missouri Review, and The Sun.