Watching Shirley on the Big Screen

Susan Scarf Merrell, author of Shirley, walks us through watching her novel unfold in the movie adaptation.

By SUSAN SCARF MERRELL • 9 months ago 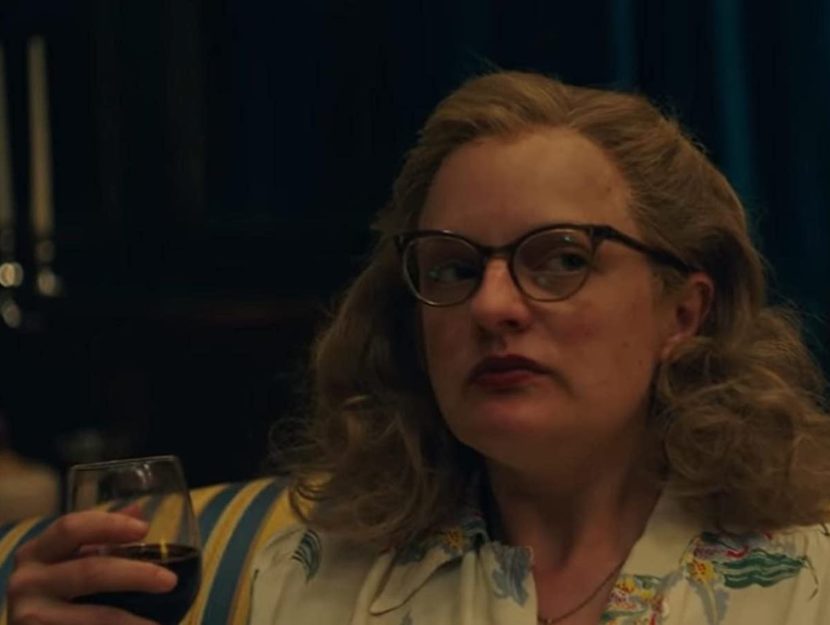 I’ve long marveled at the ways that writers connect themselves to other writers—ones from the past and ones from the present. For more than a decade, Shirley Jackson has been one of those writers for me. And this week, as the movie Shirley opens, based on my 2014 novel about Jackson, I’m marveling all over again at my connection to the figure of Shirley Jackson (played to perfection by Elisabeth Moss) admiring the seeming naturalness of her prose, the way her fiction seems to take its shape from the characters themselves, flowing out of impulse and fear. Jackson had that understanding of psychology—she knew the works of Freud and Jung as well as she knew early English ballads and fairy tales and mythology. She was steeped in the skeletal bones of our culture, the stories we barely know that we know, because they are so fundamental to the way our belief systems work. Some of us can’t drive by a village square without thinking of Jackson’s Lottery. We are part of an artistic continuum that Jackson was part of, as well.

When I was on my way into Manhattan—remember the days when one could do that?—for my first viewing of Shirley, written by Sarah Gubbins, directed by Josephine Decker, and featuring Michael Stuhlbarg, Odessa Youngs and Logan Lerman along with Moss, I was on edge. I’d been told by numerous writer friends to expect a painful experience. It won’t be your book. Everyone hates the movies made of their books. It’s so hard, you’ll see.

And so I was prepared.

I sat in a dimly lit office in a building near Penn Station, with my agent Henry Dunow, on an afternoon last November, and we watched Shirley. In silence. Stunned at how powerful, how beautiful, how extraordinary it was. When the film ended, we barely moved for some minutes. Long enough that the person running the film came in to check on us. “It’s so good,” I managed to say, feeling impoverished at my inability to find words to express my reaction. I am a writer, but I could think of nothing to say. Honestly, I couldn’t believe how much I liked it.

I had long ago become obsessed with the life and work of Shirley Jackson, who had, in her life, been obsessed with the life and work of her predecessors and used that knowledge smartly. She had elevated storytelling by combining a psychological wisdom about women’s lives with an acute sense of humor and gift for sharp, specific language. I had responded to that work, and now these brilliant artists—writer, director, actors, cinematographer and musical director—had gone even further. I felt as if I was a point in a graph, a pause in a continuum, a life in a lineage. I have never been prouder of my book than when I saw it through these brilliant artists’ eyes and actions.

This week, everyone will have the opportunity to see this glorious film, to appreciate the performances and marvel at its strange beauty. Whether you are a Jackson fan or not, whether you consider this imagining to be heretical or magnificent, I hope you’ll remember that responding to art with art is what artists do. It is how we honor what moves us most. 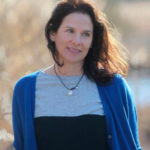 SUSAN SCARF MERRELL is the author of a previous novel, A Member of the Family, a nonfiction work, The Accidental Bond: How Sibling Connections Influence Adult Relationships, and Shirley. She teaches in the MFA in Creative Writing & Literature at Stony Brook Southampton and is fiction editor of TSR: The Southampton Review.