The War I Never Knew Existed

Researching her novel led Jodi McIsaac to uncover a portion of Ireland’s history she knew nothing about.

By JODI McISAAC • 4 years ago 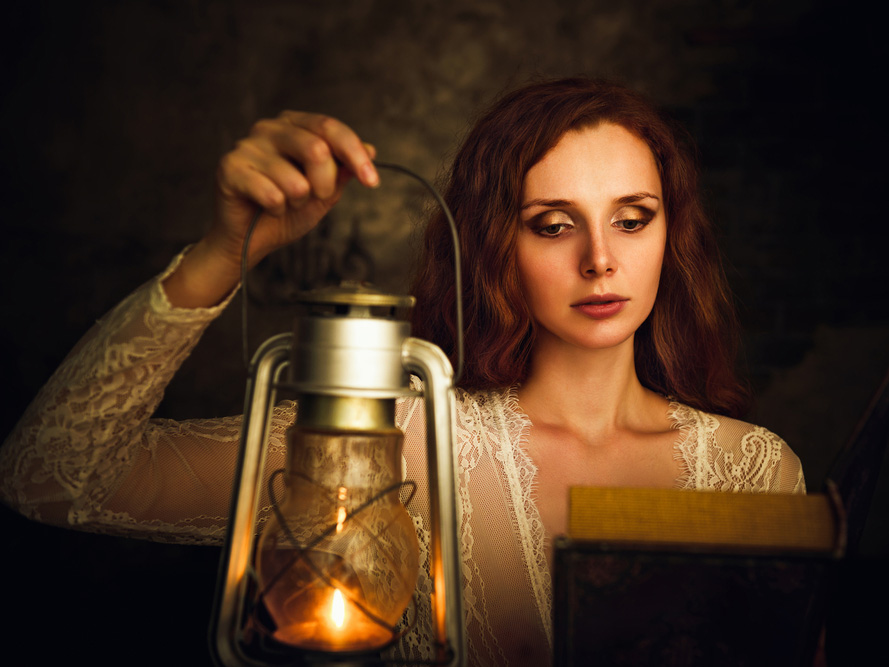 How do you write a novel about a war when only moments ago you were unaware that said war even existed?

All I knew when I set out to write The Revolutionary Series was that I wanted to write about Irish history—preferably all of it, but I supposed I had to start somewhere. I’d already written a series based on Irish mythology; now it was time to exchange the gods for mortals.

Historical fiction has always thrilled me as a reader but daunted me as an author. And yet, during the course of my research for the previous series, I was inexorably drawn in to the complicated, tragic and altogether compelling saga that stretched from Fionn mac Cumhaill to Gerry Adams.

The Irish Civil War (1922–1923) was something about which I knew woefully little when I decided to set my time-traveling heroine in the midst of it. Like all civil wars, this one pitted mother against son, brother against brother, lover against lover. The issue at stake? Whether to accept a treaty with England that would give Ireland partial freedom and would end the bloody War of Independence in which so many Irishmen had already died, or to keep fighting and hold out for total freedom from their colonial masters.

Not a subject one approaches cavalierly. And so before I put skin to keyboard, I spent months immersing myself in the subject. I traveled to Ireland, watched documentaries and movies, listened to history podcasts, sorted through academic journals, and, most importantly, read scores of books.

Every tome I got my greedy hands on taught me something important about the Civil War and those caught up in it. But some went beyond the pedagogical and brought these people and their suffering to life, in such a way that I wanted to write this book for them. I found the following books particularly helpful and, in some cases, inspiring.

No Ordinary Women: Irish Female Activists in the Revolutionary Years 1900-1923 by Sinéad McCoole

This was the first book I read that made me want to focus a large part of my novel on the role of women during the Revolutionary period. McCoole’s impeccably-researched book tells the stories of the women involved in the events between 1900 and 1923. They were spies, snipers, couriers, gunrunners, medics, and smugglers. They were all ages and came from all walks of life. McCoole’s chapters on life in Kilmainham Gaol heavily influenced my protagonist Nora’s own sojourn in the infamous prison. The women Nora meets there are based on real-life revolutionaries as described by McCoole. (For other books on Kilmainham and the role of women in the Revolutionary period, I’d also recommend Every Dark Hour: A History of Kilmainham Jail by Niamh O’Sullivan, Unmanageable Revolutionaries: Women and Irish Nationalism by Margaret Ward, and Dissidents: Irish Republican Women 1923-1941 by Ann Matthews).

1921: The Great Novel of the Irish Civil War by Morgan Llywelyn

Llywelyn has written a novel about seemingly every major event in Irish history, and the turbulent revolutionary period of the early twentieth century is no exception. 1921 follows journalist Henry Mooney as he struggles with relationships on both sides of the war and searches for the truth behind the bloodshed. Llywelyn relies a bit too much on exposition for my tastes, but her novels always do a fantastic job of depicting the impact of historical events on the lives of everyday Irish men and women.

The Story of Ireland: A History of the Irish People by Neil Hegarty

I have forced myself to drink coffee after coffee in order to get through some dense and dreary books on Irish history. This isn’t one of them. Hegarty’s book is imminently accessible, ideal for the layperson wanting to get a bird’s eye view of a millennium or two of Irish history. It’s also the companion volume for a BBC/RTE documentary series, but I prefer the book (of course)—not only for the greater detail, but also for the less obvious bias (or perhaps the book is just biased toward my own viewpoint).

Of course, once the ink was dry on the final draft of Bury the Living, I headed straight to the library and stocked up with books on the sixteenth-century Tudor conquest of Ireland for the next book in the series. One thing is certain: as long as I’m writing historical fiction, there will always be plenty for me to read—and learn. 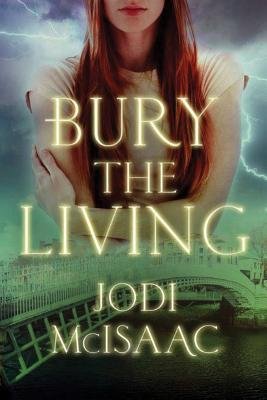 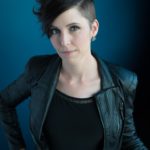 JODI McISAAC is the author of Bury the Living, the first book in the Revolutionary series, as well as A Cure for Madness and the bestselling Thin Veil series. She grew up in New Brunswick, on Canada’s east coast. After abandoning her Olympic speed skating dream, she wrote speeches for a politician, volunteered in a refugee camp, waited tables in Belfast, earned a couple of university degrees, and started a boutique copywriting agency. She lives in Calgary with her two feisty daughters and her cat, Chaucer.

JODI McISAAC is the author of Bury the Living, the first book in the Revolutionary series, as well as A Cure for Madness and the bestselling Thin Veil series. She grew up in New Brunswick, on Canada’s east coast. After abandoning her Olympic speed skating dream, she wrote speeches for a politician, volunteered in a refugee camp, waited tables in Belfast, earned a couple of university degrees, and started a boutique copywriting agency. She lives in Calgary with her two feisty daughters and her cat, Chaucer.